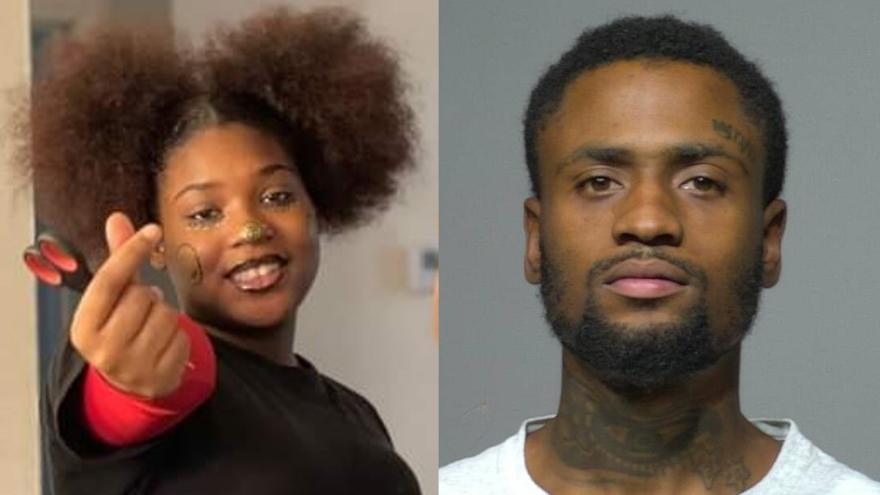 MILWAUKEE (CBS 58) -- A Milwaukee man has been charged in connection to a shooting that left a 14-year-old girl dead.

The shooting happened on Monday, June 13, inside a residence near 81st and Villard. Tommorrow Brumfield was identified as the victim. She was set to graduate from 8th grade the next day.

According to a criminal complaint, Brumfield lived with her sisters and was in the care of a woman who knew 28-year-old Damon Douglas. Douglas reportedly had known Brumfield for a long time, and treated her and her sisters as "his kids."

The day of the shooting, Douglas allegedly drove Brumfield to a nail salon to get her nails done ahead of her 8th grade graduation. When Brumfield returned to the residence near 81st and Villard, a 5-year-old boy -- who also lived at the home -- told investigators Brumfield was playing with a toy BB gun.

The boy told investigators Douglas had a real gun, and saw him put the real gun to Brumfield's head. The boy told authorities he heard "one big boom" and saw Brumfield was shot.

According to the criminal complaint, another woman at the residence stated Douglas kept saying, "it was an accident" and dropped to the floor and was screaming. She kept hearing Douglas say, "I don't know what happened. It was an accident."

The complaint says Douglas continued to say the shooting was an accident, that it was stupid, and he was going to kill himself.

Douglas has been charged with second degree reckless homicide.