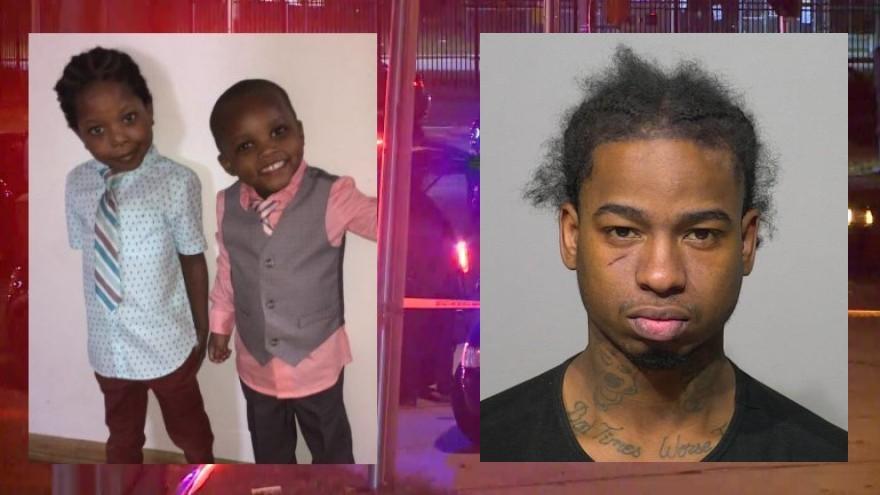 MILWAUKEE (CBS 58) -- A 25-year-old man has been charged in connection to the hit-and-run crash that injured two young boys near Florist and Teutonia on Monday, Nov. 4.

See Also Suspect in custody in connection to hit-and-run crash that injured boys near Teutonia and Florist
Cameran Collins is charged with:

The boys were walking with two other children who were not hurt. They were all on their way home from a gas station when the crash occurred.

According to a criminal complaint, officers spoke to a relative who said that she had taken her brothers and cousin to the gas station to get soda, chips and cookies. She said they were going to cross the street to cut through a park to get home, but there was a school bus parked on the north side of the street. 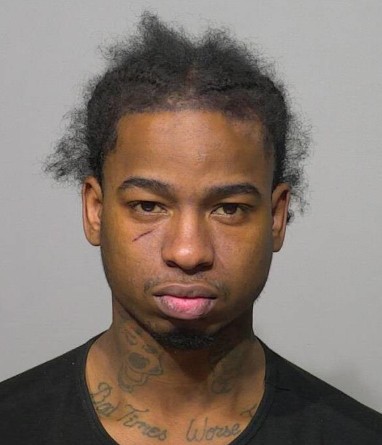 She said she was going to cross first, but heard the sound of a car moving very fast. She said she couldn’t see the car, but could hear it so she told her brothers and cousin to wait. She said two of the boys started crossing and she saw the front passenger side mirror of a red car strike one of the boys, and saw the other laying unconscious in the street. Witnesses told the girl to run home and get her parents.

Police say video surveillance obtained during the investigation shows a red vehicle traveling at a high rate of speed go around the parked school bus and strike both children without stopping.

Collins turned himself in to police on Nov. 5. He told investigators as he drove past the bus, two children ran out into the street and there was nothing he could do.

He said he was scared, so he fled the scene. He said he drove around and eventually left the car in a random alley and took the license plate off. Collins also acknowledged that he did not have a valid driver’s license. Records indicate that he has never been issued a valid license.