Milwaukee man charged in hit-and-run near 46th and Burleigh 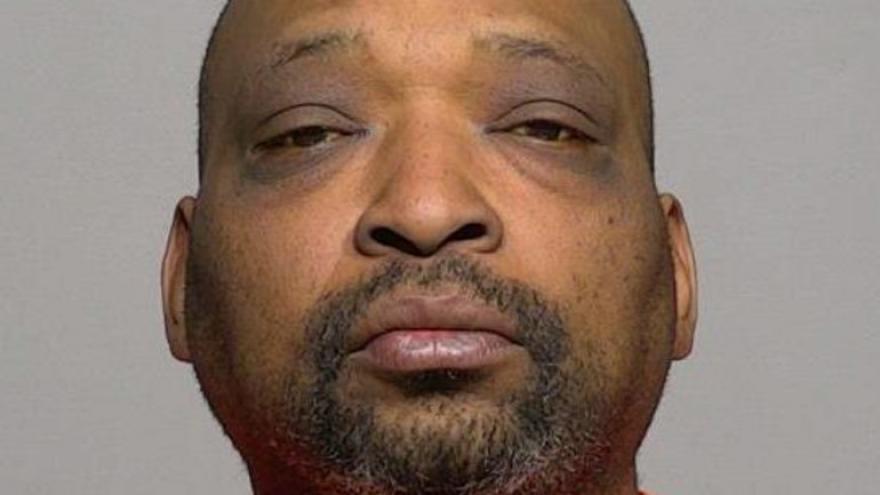 MILWAUKEE (CBS 58) -- A 50-year-old Milwaukee man has been charged in connection to a hit-and-run that left a pedestrian injured.

The incident happened near 46th and Burleigh on Friday, Jan. 31. The victim suffered brain bleeding, a fractured skull, two spinal fractures and fractures to both of his legs.

Investigators reviewed surveillance video and determined the striking vehicle -- a silver Cadillac -- was traveling eastbound on Burleigh when they struck the victim, "causing him to fly in the air." The suspect's vehicle was observed slowing down after the crash and then speeding away from the scene, leaving behind debris from the crash. 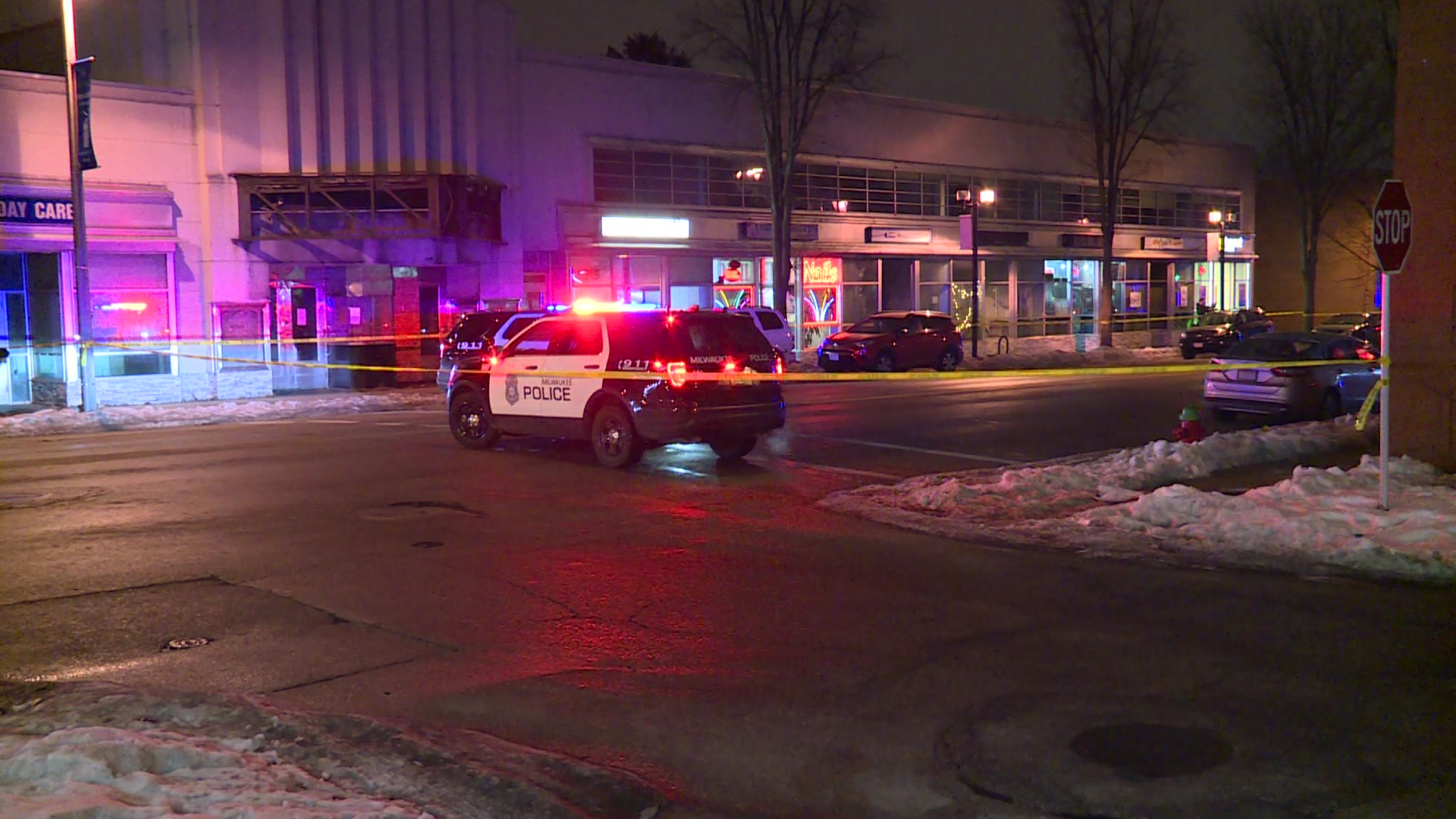 Approximately 40 minutes later, officers located the silver Cadillac near 37th and Fond du Lac with the driver "passed out behind the wheel." Investigators say the vehicle had severe damage to it, specifically a part missing that matched a piece left at the scene.

Officials spoke with the driver, identified as 50-year-old Jerome Ealy, who admitted he had been drinking. Ealy stated he was driving on Burleigh, and thought he might have struck a dog. Ealy told officials he didn't see anything so he drove to a liquor store and then home. Ealy admitted he then sat in his Cadillac and drank before falling asleep in the vehicle.

Ealy has been charged with one count of hit-and-run causing great bodily harm. He's due in court for a preliminary hearing on Feb. 10.