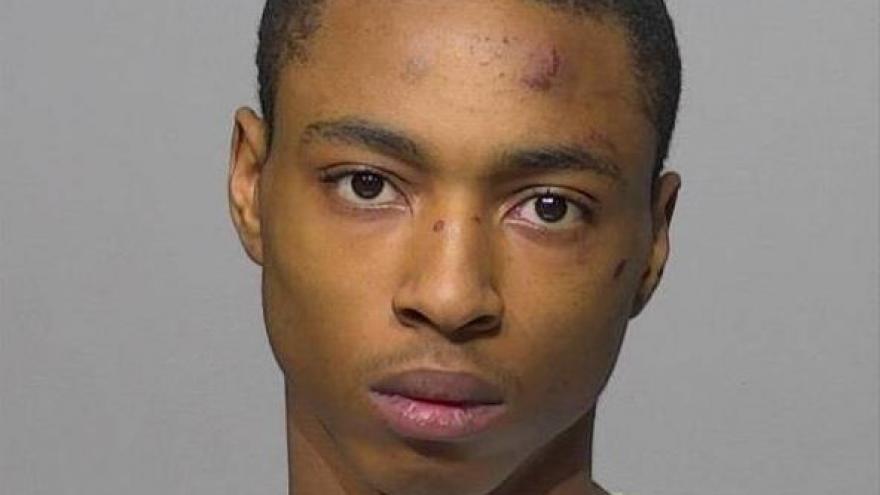 MILWAUKEE (CBS 58) – A 17-year-old Milwaukee man is facing charges for a fatal car crash that killed his brother.

According to a criminal complaint, Laron Ball is facing charges of homicide by negligent operation of a vehicle, knowingly operating motor vehicle while revoked-cause of death of another and possession of a firearm by adjudicated delinquent.

Court documents state Ball was driving near 37th and Sheridan on February 5 when he ran a stop sign and crashed into a school bus.

His younger brother Ar'ron, was killed in the crash.