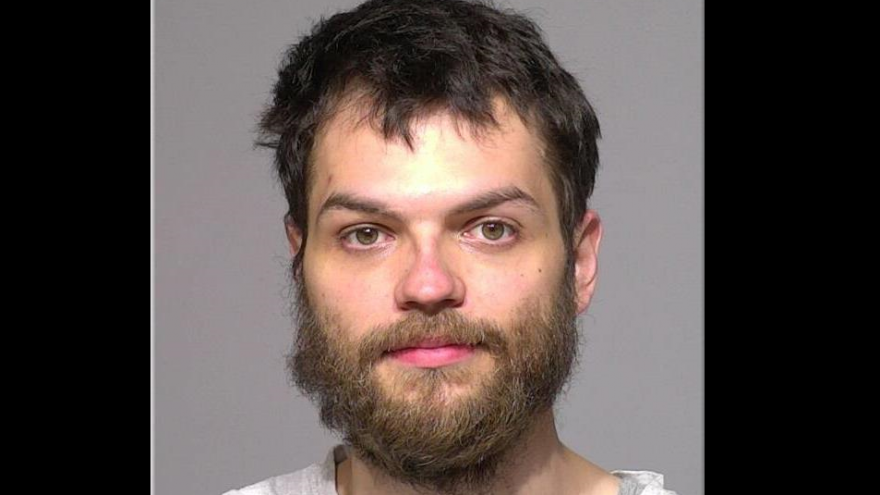 MILWAUKEE (CBS 58) -- A Milwaukee man is facing several charges in connection to a hit-and-run near Milwaukee Police District 5 on June 4, 2020.

According to a criminal complaint, Aaron Lumby is facing a count of hit and run - great bodily harm, hit and run - injury and one count of second degree recklessly endangering safety.

Court documents state Lumby drove through a crowd of protesters and police, hitting two officers and a protester. The incident was caught on camera.

If convicted, Lumby faces more than 15 years in prison.

Another person, Freya Nicneven, is charged with harboring or aiding a felon.