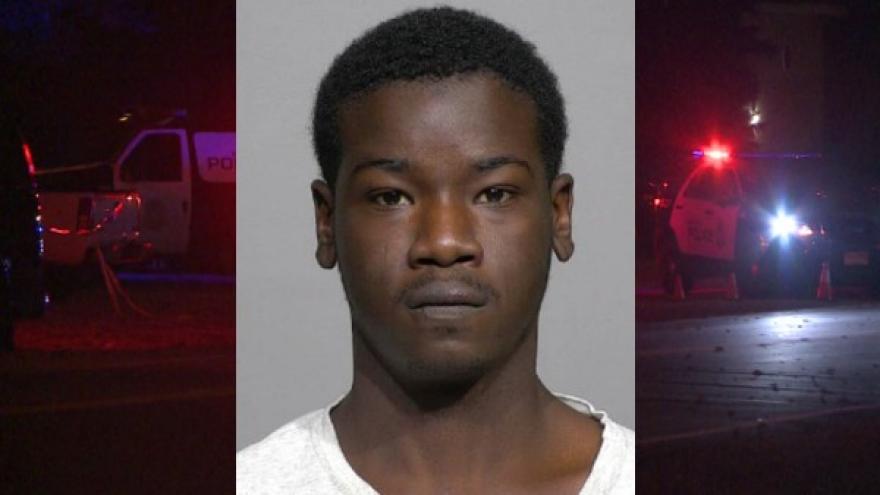 The shooting happened around 6:30 p.m. near Fond Du Lac and Beale.

According to a criminal complaint, Jones arrived at his mother's home to check on her Friday evening. He reportedly told the victim that he better not disrespect his family, and pulled a gun out, shooting toward his stepfather twice. The victim was shot in the head and abdomen. Crews tried to save the man's life but were unsuccessful. The complaint says Jones' 7-year-old half-sister was home at the time.

According to the complaint, Jones wasn't planning on shooting his stepfather, he was only trying to scare him.

He is charged with first degree reckless homicide.