Officials: Milwaukee man charged after shooting self, his 4-year-old daughter 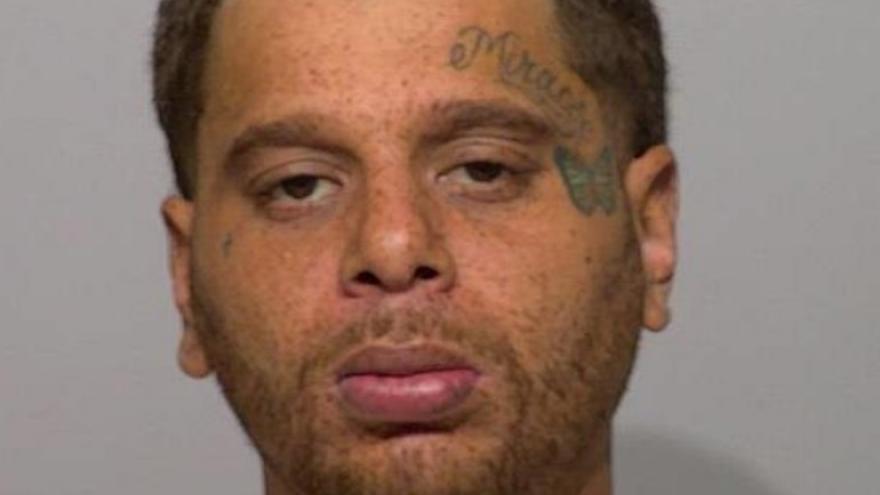 MILWAUKEE (CBS 58) – A 33-year-old Milwaukee man has been formally charged after he allegedly shot himself and his 4-year-old daughter.

The incident happened on Sunday, Oct. 20, near South 60th Street and Warnimont Avenue.

According to a criminal complaint, Myles Kovac told investigators conflicting stories about the how the shooting happened.

Authorities searched the home and found blood evidence on the living room floor, and a bloody wash cloth, paper towel, and fired bullet in a garbage can.

Kovac eventually admitted the shooting was his fault, and he lied to police because he didn’t want the child’s mother to know he was selling drugs out of the home. Kovac told investigators on Oct. 20, he woke up to two masked men standing over him and demanding money. Kovac stated he threw something as a distraction, dove toward his daughter, and shots were fired.

Kovac has been charged with neglecting a child, possession of a firearm by a felon, and obstructing an officer.