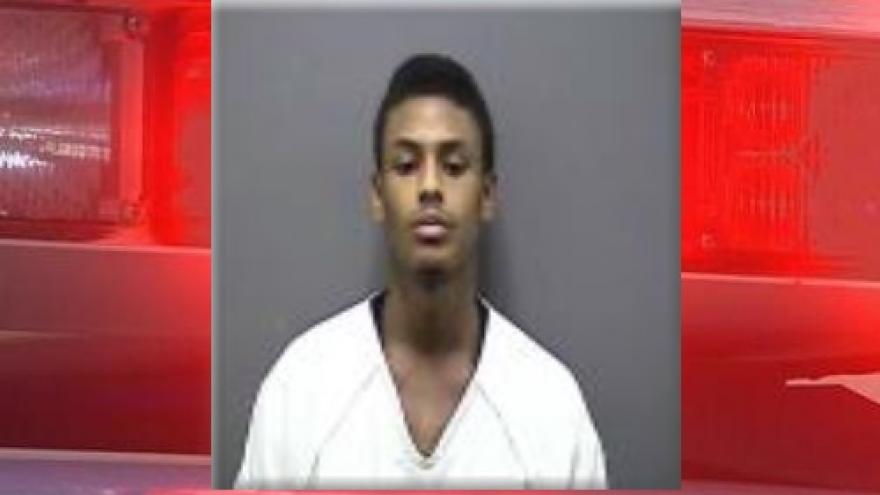 RACINE COUNTY, Wis. (CBS 58) -- A 26-year-old man is now facing numerous charges after driving recklessly and crashing into a ditch with two young children in the vehicle.

According to the criminal complaint, a deputy located a vehicle nose first in the ditch in the north side of County Highway C in Mount Pleasant on January 11.

The deputy detained the suspect, later identified as Joshua Walls.

Deputies spoke with the woman who said that they were on their way to the Racine County Jail from Milwaukee to post bond for someone when they started arguing about the heat being turned low and the window open. When Walls went into the jail, the woman allegedly tried to turn up the heat after the 4-year-old said he was cold. When Walls returned, he started yelling and kicking the vehicle.

The woman locked the car doors and Walls eventually entered after convincing one of the children to unlock the door. Walls then allegedly pulled the woman out of the vehicle and punched her in the head several times, causing numerous injuries, until a bystander came to her aid.

They then allegedly took off in the vehicle and Walls was allegedly driving extremely fast, an estimated 80 mph. The woman said he had difficulty keeping the vehicle under control. Walls then allegedly lost control of the vehicle, slammed the brakes so hard that one of the children's head snapped forward. The vehicle ended up in the ditch.