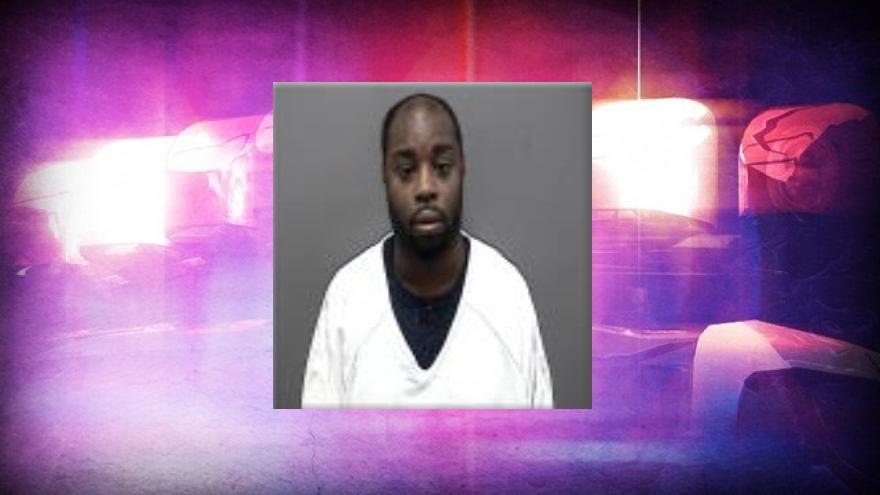 RACINE, Wis. (CBS 58) -- A Milwaukee man has now been charged with stabbing a man during a fight in Racine.

Officers were called to the area of 17th and Villa on March 29 for a report of a fight.

Officers located the suspect, later identified as Nash, walking down the street with two women yelling at him.

One of the women was allegedly yelling that Nash had just stabbed her child's father.

Nash was then taken into custody and a knife was recovered in a backyard.

The victim told police that he and Nash were fighting over a video game system that Nash had taken away. They had allegedly set up a time to fight.

When they met up to fight, Nash stabbed him in the leg.

According to the criminal complaint, Nash admitted to the stabbing.