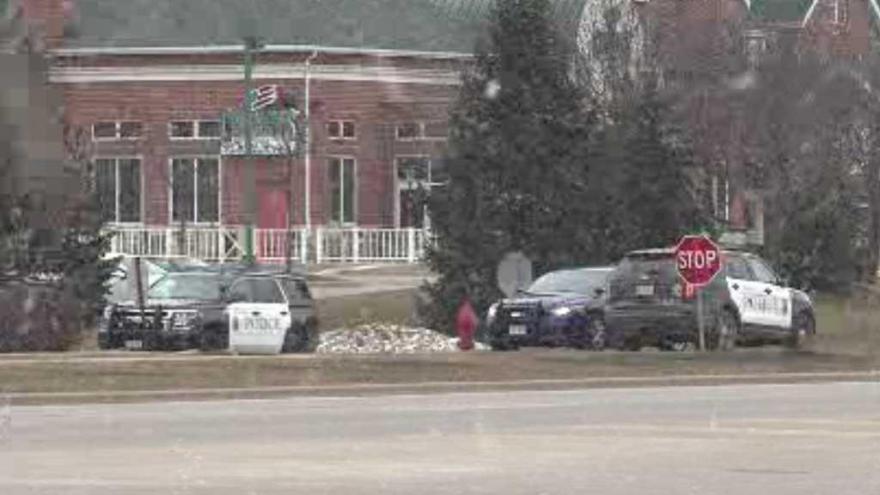 Nico R Swanagan from Milwaukee is in custody.

According to police, he turned himself in after detectives negotiated with his family.

He will be transported to the Waukesha County jail later this evening.

The City of Brookfield Police responded to the Embassy Suites Hotel on Moorland Road for reports of a shooting at approximately 1:30 a.m on Sunday.

Officers arrived on scene to discover that there had been a party at the hotel with numerous young adults and a fight broke out between a male and female.

The male physically assaulted the female, when other guests intervened the male pulled out a handgun and began to fire shots.

Approximately a half-dozen rounds were fired at guests and two victims were stuck by gunfire and others narrowly escaped being struck.An 18-year-old female from Milwaukee was shot, she is expected to be treated and released.

An 18-year-old male from Milwaukee was also shot in the abdomen, he underwent surgery and is in recovery.

The male suspect then fled from the hotel in his vehicle. He has been identified as a 19-year-old male from Milwaukee. The vehicle he fled in has been recovered near his residence.

The City of Brookfield PD was assisted by many neighboring jurisdictions as the original call was for an "active shooter" situation.