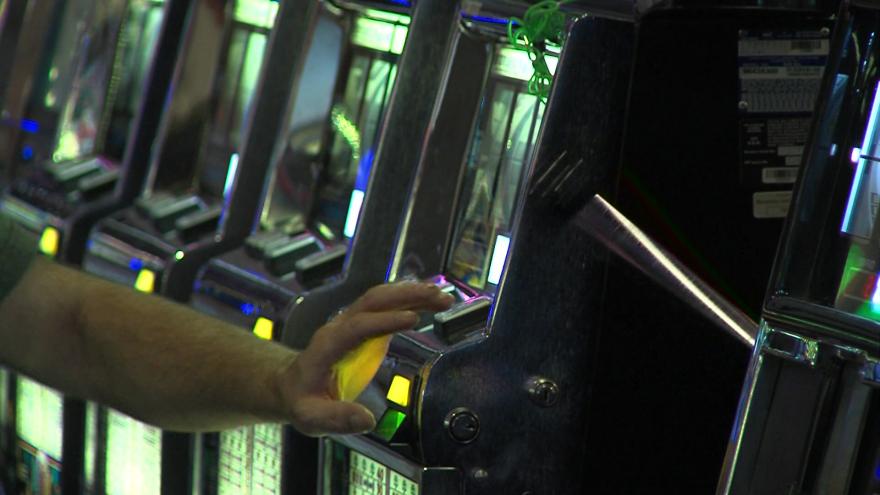 MILWAUKEE (CBS 58) -- Police say a Milwaukee man left his grandmother in a cold car for 16 hours.

Officers were called to Potawatomi back on December 14.

Security was driving around the parking structure at 4:38 a.m. when they noticed that a parked car was not running and the windows were fogged up like someone was inside.

Security said a 77-year-old woman began banging on the car window for help. She was buckled in the backseat and the child safety locks were allegedly on.

Police had to cut the seatbelt off with a knife because it was so tight, it had embedded into the woman's skin.

Police say her grandson, Brown, left the woman in the car so he could go to the casino.

Brown told police that his grandmother suffers from dementia.

According to the criminal complaint, the outside temperature was 37 degrees that day.

Brown will appear in court next month.