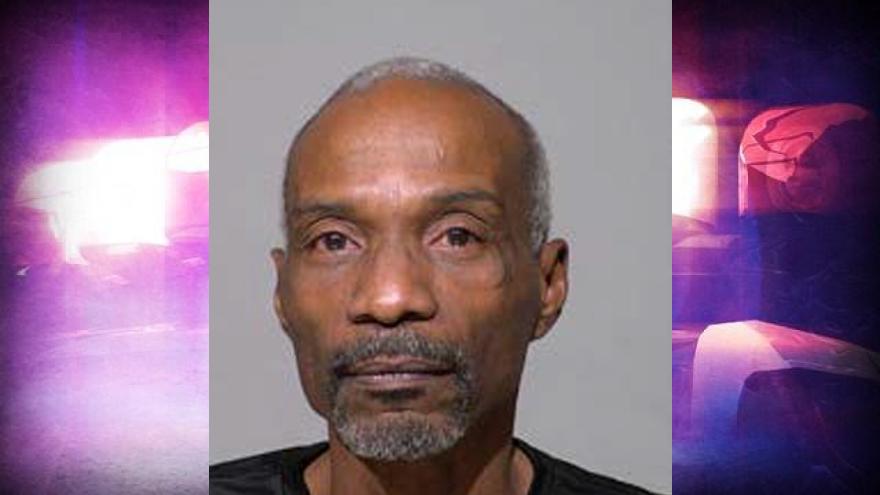 MILWAUKEE COUNTY, Wis. (CBS 58) – A Milwaukee man is arrested for his 5th OWI during a drunk driving patrol over the weekend.

According to the Milwaukee County Sheriff’s Office, squads were called to a vehicle in a ditch at I-41/US-45 northbound near Good Hope Road.

The driver, 54-year-old Gary Brown, complained of minor arm pain and showed signs of being intoxicated. He refused to perform field sobriety tests or give a breath sample for the PBT and also refused a blood draw at the hospital.

If convicted of the fifth offense OWI, Brown faces up to ten years in prison. Brown was one of 11 people arrested during the drunk driving patrol in  Milwaukee County.