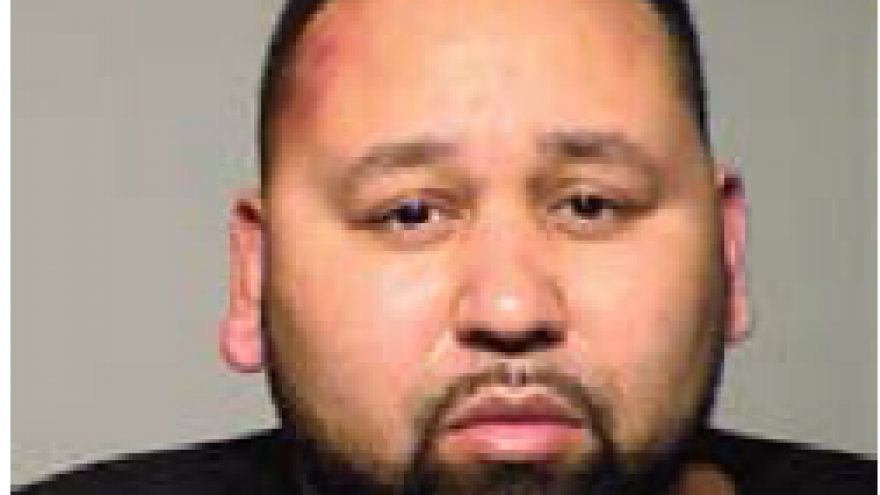 MILWAUKEE - A Milwaukee man has been arrested for his 2nd DUI.

Billings fled from deputies on I-43 westbound near Loomis Avenue after they attempted to stop him.

West Allis police officers joined the pursuit and set up stop sticks to help stop his vehicle on 71st Street in West Allis.

Billings faces up to 14 years and 10 months in prison if convicted.