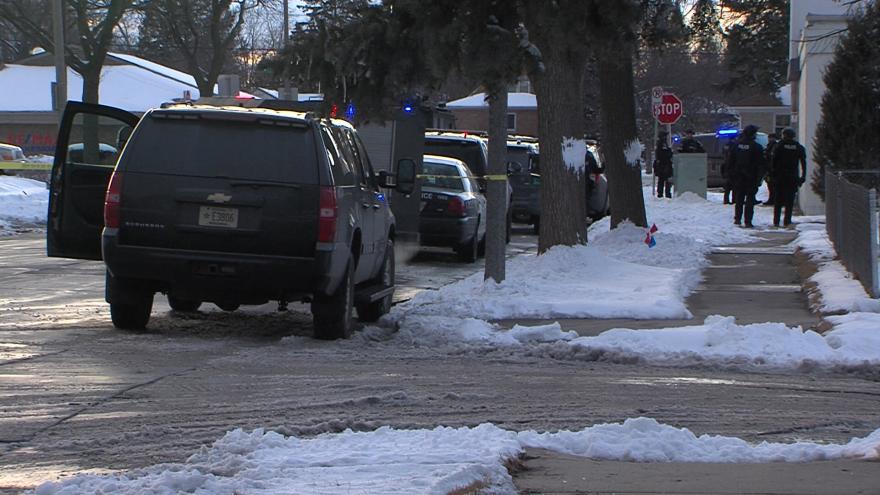 MILWAUKEE, (CBS 58) -- A man is in the Milwaukee County Jail after an hours-long armed standoff with police on the south side on the evening of Feb. 25.

Police were called to the area of 27th and Grange at around 3:15 p.m. on Feb. 25 for a report of a man walking into businesses with a gun and making threats.

MPD says when officers arrived, the man got in his vehicle and refused to get out.

After several hours of negotiations, he surrendered without incident.

The gun involved in the incident was recovered.