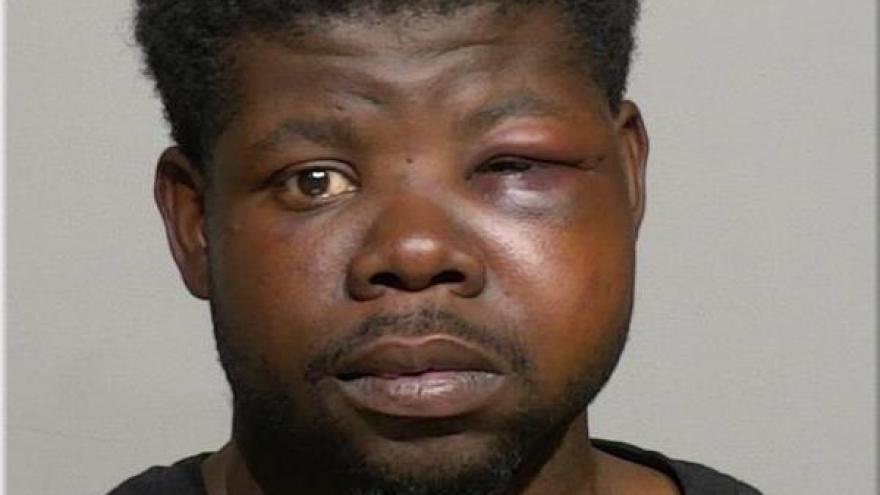 Keys allegedly kidnapped a woman on March 2 near 15th and Meinecke.

According to the criminal complaint, the victim was walking when she saw a red truck circling the block around her. The woman saw the truck on six separate occasions during her walk. At one point, the driver allegedly rolled down the window and said to the woman "hey baby, can I get your number?"

The victim allegedly ignored the truck and was near an alley entrance when she felt someone pulling her back by both of her arms.

According to the criminal complaint, the victim was then dragged into the red turck and the driver forced her to do sexual acts. The driver then told the woman that he was going to take her home to his cousin.

When the truck pulled up to a gas station, the victim ran inside and called for help.