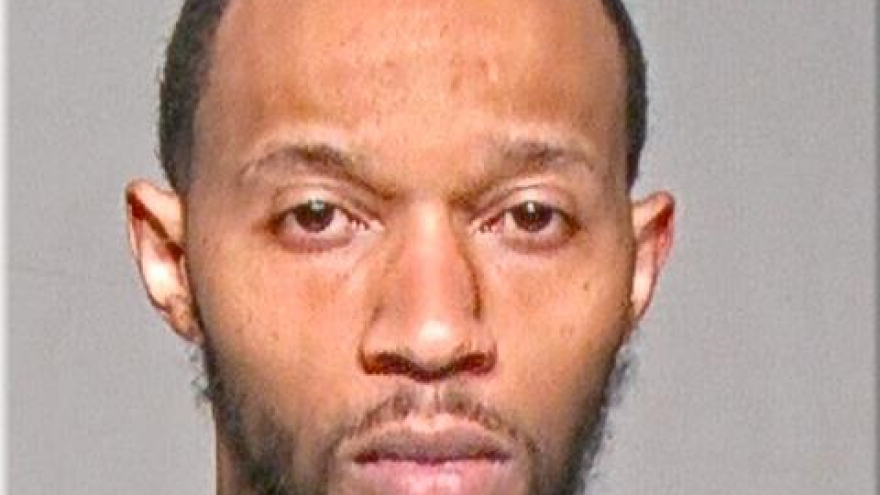 MILWAUKEE (CBS 58) -- A Milwaukee man has been arrested after allegedly sex trafficking his girlfriend and beating her when she would break the rules he set for her.

According to the criminal complaint, Milwaukee Police interviewed a woman who claimed that Yorke, her now ex-boyfriend, sex trafficked her.

According to the criminal complaint, Yorke would tell the woman what to wear and would provide her the location of where to engage in prostitution dates which were allegedly facilitated using Backpage.com.

The victim said that she conducted prostitution dates in Chicago, North and South Dakota, Iowa, and Miami.

Yorke allegedly had monetary quotas for the victim and if she did not meet these, he punished her by beating her. The victim also said she was beat if she didn't follow the rules.

The victim told police that she allegedly made $300,000 in cash, all of which was given to Yorke.

According to the criminal complaint, the victim told Yorke she did not want to prostitute anymore. Yorke allegedly punched and choked her.

Yorke will have his final pre-trial on September 14.