Milwaukee man admits to fatal stabbing near 11th and Greenfield 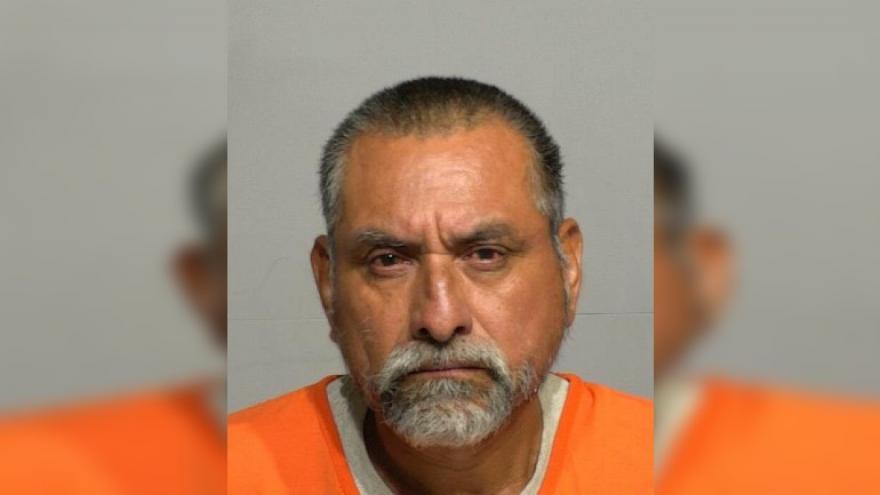 MILWAUKEE (CBS 58) -- A Milwaukee man admitted to fatally stabbing a man near 11th and Greenfield during an argument Thursday, Aug. 27.

Damaso Sanchez Vazquez, 54, is facing one count of second-degree reckless homicide, use of a dangerous weapon.

According to officials, the victim was found on the sidewalk suffering from his wounds. He was pronounced dead on scene despite lifesaving measures. An autopsy of the victim's body found several stab wounds.

A criminal complaint states while police were on scene a nearby resident reported an unwanted man was sitting on her porch. Police later identified the man as Vazquez and that he "had a knife with blood on it." Police also reported Vazquez matched the physical and clothing description of the suspect provided by a witness.

Officials say Vazquez admitted that he stabbed the victim during an argument, stating he was shoved by the victim, and in response Vazquez stabbed him. The complaint states the knife recovered from Vazquez was the one he used, and that earlier in the day Vazquez found it lying on the ground and kept it in his waistband.

The complaint further states a nearby business' video captured some of the stabbing incident.