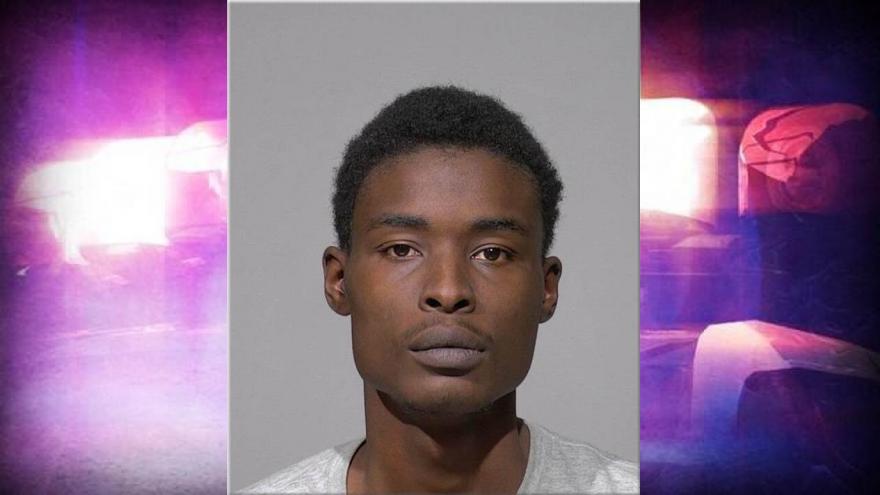 MILWAUKEE (CBS 58) -- A Milwaukee man is accused of using a dating app to lure women in and then sexually assault them.

According to a criminal complaint, Davoncia McAfee met a woman on the dating app "Tagged" earlier in November. He picked her up and once the woman was in the car, a man hidden in the back seat held a gun to her head. She was taken to an apartment in Milwaukee and sexually assaulted by multiple men.

Investigators say there could be as many as five victims, only one has come forward so far.