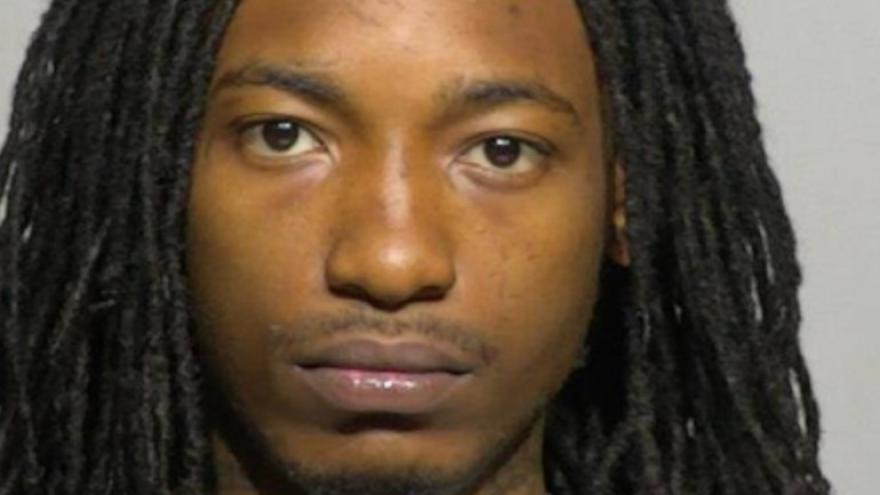 MILWAUKEE (CBS 58) – A 25-year-old Milwaukee man is accused of leading police on a pursuit with three young children in the vehicle.

According to a criminal complaint, police attempted to pull Julius Cocroft over while driving on Aug. 20 near 50th and Clarke. Officials say Cocroft took off and a pursuit ensued.

The criminal complaint says Cocroft blew through several stop signs and exceeded speeds of 60 miles per hour before police terminated the chase.

Shortly after, officers located Cocroft’s vehicle near 54th Street and Roosevelt Drive with front-end damage and fluids leaking from the undercarriage. The vehicle was empty but a witness told police they saw a man get out of the driver’s seat of the vehicle, and a woman exit the passenger side holding a 9-month-old child.

The witness noted seeing two other young children, ages 2 and 4, exit the back seat. According to the criminal complaint, none of the children were in car seats.

Officials spoke with the female passenger, who stated she asked Cocroft to stop the car but he did not. She told investigators she didn’t call police or a hospital because she was “scared of getting into trouble.”

Cocroft was charged with fleeing or eluding an officer and four counts of second degree recklessly endangering safety.

His next scheduled court appearance is Oct. 24.