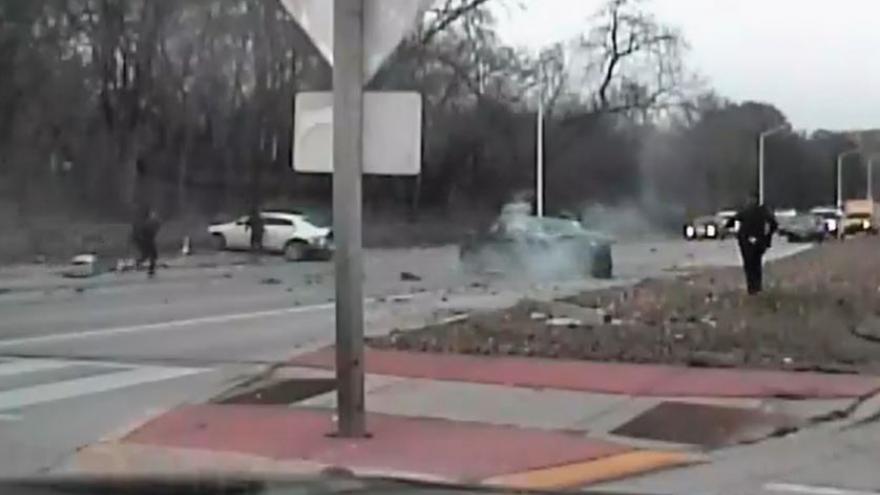 WAUWATOSA, Wis. (CBS 58) -- A 33-year-old Milwaukee man is accused of leading police on a chase topping 85 miles per hour. A warrant was issued to find the suspected driver.

According to a criminal complaint, on Dec. 13, Wauwatosa police officers spotted a Chevy Malibu with expired registration near Mayfair Road and Center Street.

The officers followed the vehicle as it turned into the Mayfair Mall parking lot. 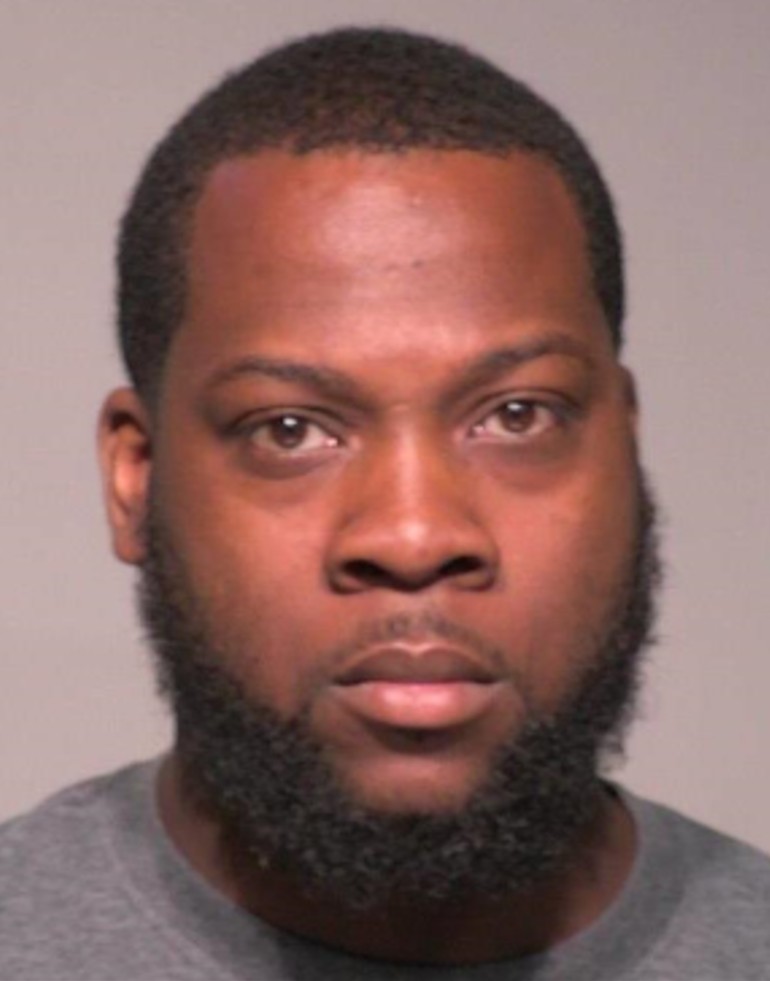 As the vehicle was about to leave the lot, officers turned on the siren on the marked squad. Officials say the Malibu did not stop. Instead, investigators say the driver swerved around traffic stopped at a light and continued northbound on Mayfair Road.

The criminal complaint says the fleeing driver weaved between lanes of traffic at speeds topping 85 miles per hour, before striking a wooden post in the median, striking two oncoming vehicles, jumping a curb and coming to a stop.

Police said 33-year-old Demetrius Meeks was found inside the fleeing vehicle. His leg was trapped as a result of the crash and the Milwaukee Fire Department needed to cut him free.

The two other drivers involved in the crash were not injured. However, their vehicles were inoperable and needed to be towed from the scene.

Meeks is charged with second degree recklessly endangering safety and fleeing or eluding an officer. He is not in custody; an arrest warrant was issued on Dec. 22.