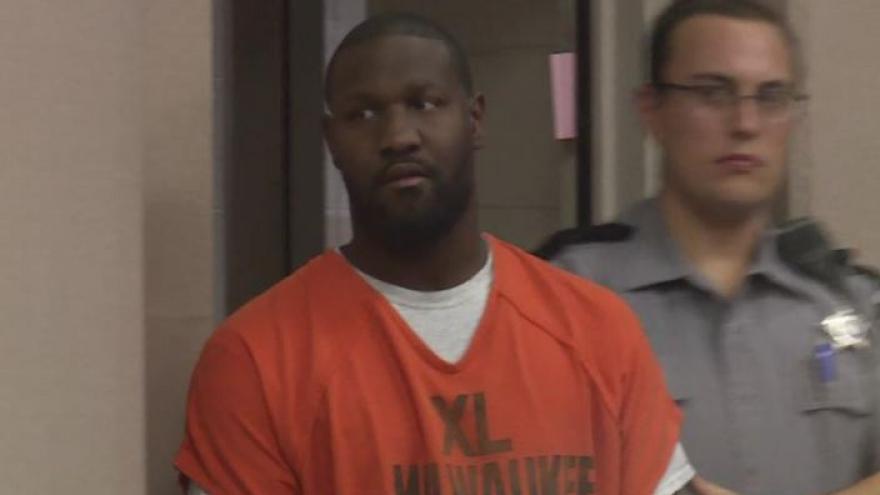 MILWAUKEE (CBS 58) -- A jury trial was cut short Wednesday, May 5, when a Milwaukee man charged with killing his 5-year-old son over a piece of cheesecake pleaded guilty.

Travis Stackhouse initially told officers his 5-year-old son was playing with another child upstairs when he fell down the stairs the afternoon of June 21, 2019.

Stackhouse eventually admitted to punching the 5-year-old in the stomach because the boy had eaten Stackhouse's Father's Day cheesecake. Stackhouse said he only had one piece of the cheesecake and was upset others were eating it.

After punching the boy in the stomach, Stackhouse said he also used the back of his hand to hit both sides of the 5-year-old's face.

A sentencing hearing is scheduled for June 29.