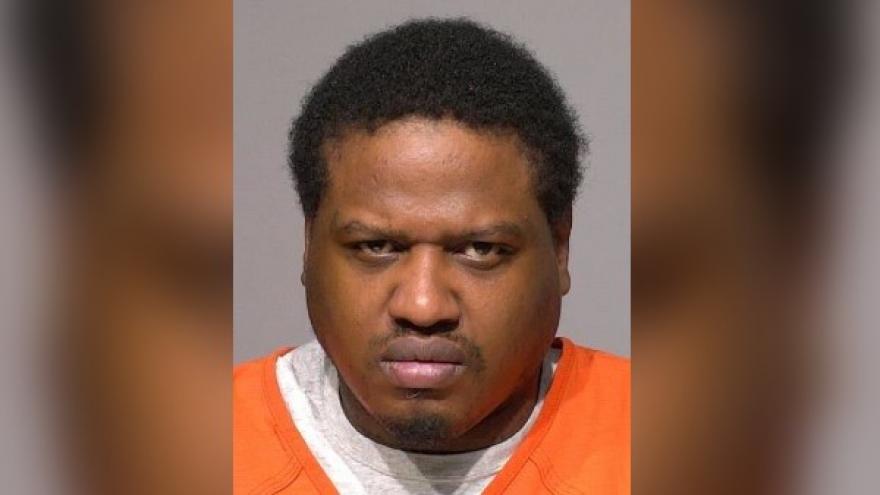 MILWAUKEE (CBS 58) -- A suspected intoxicated driver is facing several charges after allegedly crashing his car and fleeing on foot into oncoming interstate traffic.

Thirty-one-year-old James Houston is charged with criminal damage to property, endangering safety by use of a dangerous weapon and bail jumping.

According to a criminal complaint, a deputy responding to the crash scene received an update that a man, later identified as Houston, was running on the highway trying to grab vehicles as they drove past. Upon arrival, the deputy noted that Houston smelled like alcohol and had red, glassy eyes and slurred speech. The complaint says he was acting "bizarrely," making comments that people were trying to harm him, while resisting deputies and trying to walk into oncoming traffic.

Another witness said he saw Houston run up to multiple vehicles on the highway and pound on them while trying to open their doors.

Prosecutors say freeway footage shows Houston's vehicle traveling at a high speed before losing control, striking a concrete barrier several times and spinning out. Houston is then seen exiting the vehicle and running on the freeway before jumping onto the hood of a driver's vehicle.

According to the complaint, Houston made several unsolicited comments to deputies regarding heroin and cocaine use.

Wisconsin court records show additional charges have been filed, including OWI-first offense, refusing to take a test for intoxication after arrest, and failing to keep a vehicle under control.