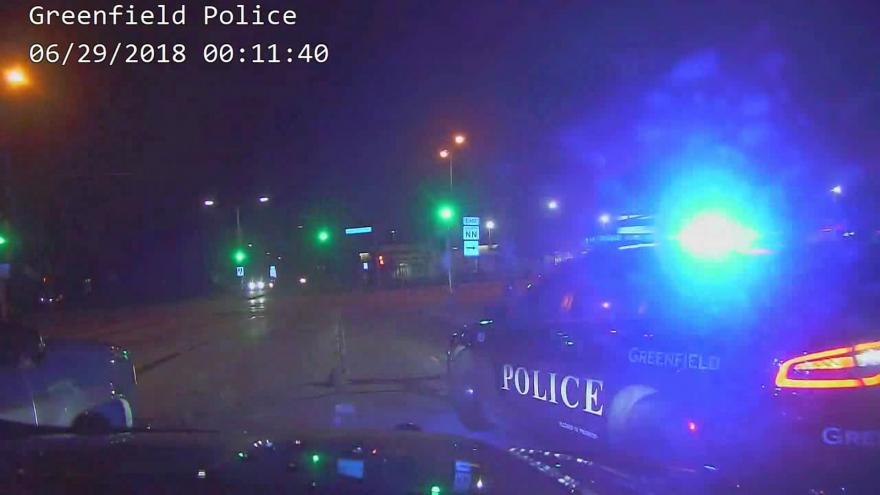 GREENFIELD, Wis. (CBS 58) -- A 31-year-old Milwaukee man has been taken into custody after he allegedly led Greenfield Police on a pursuit.

Police tried to make contact with the driver of a GMC pickup truck who began to yell incoherently before driving away and failing to stop for pursuing officers. 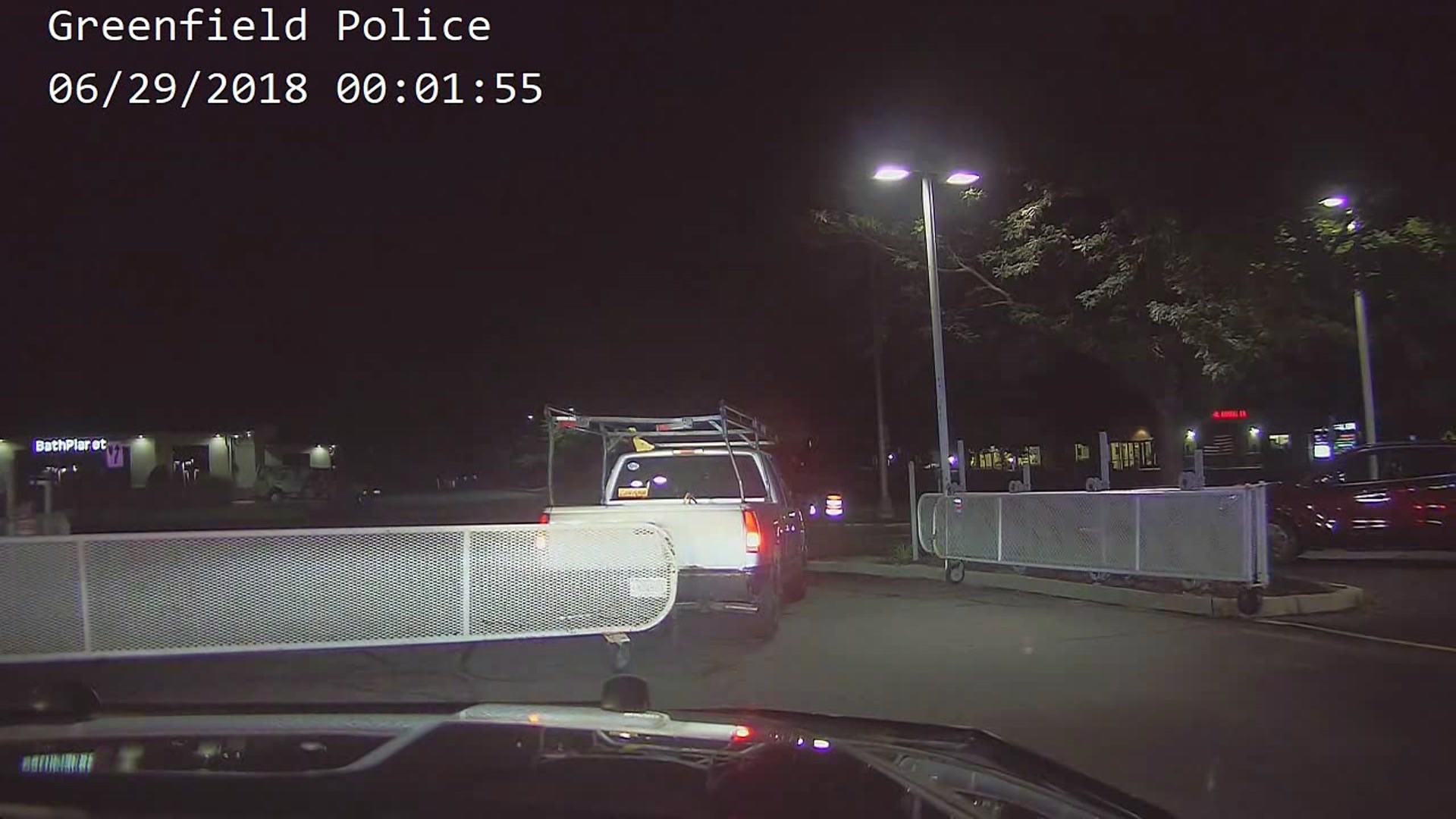 A PIT maneuver was performed in front of a dealership on Hwy 100 but the suspect was able to back across the median and drive backward down 108th Street.

The suspect then drove the wrong way on 108th Street which is when a supervisor terminated the pursuit.

The pursuit was then re-initiated when the suspect turned onto Layton Avenue, striking a traffic signal and driving away.

The pursuit continued to 76th Street and Oklahoma Avenue where a third PIT was successful and squads pinned the suspect vehicle. The suspect continued trying to drive away, spinning the tires for several minutes.

Officers were forced to break the back window of the truck to forcibly remove him. 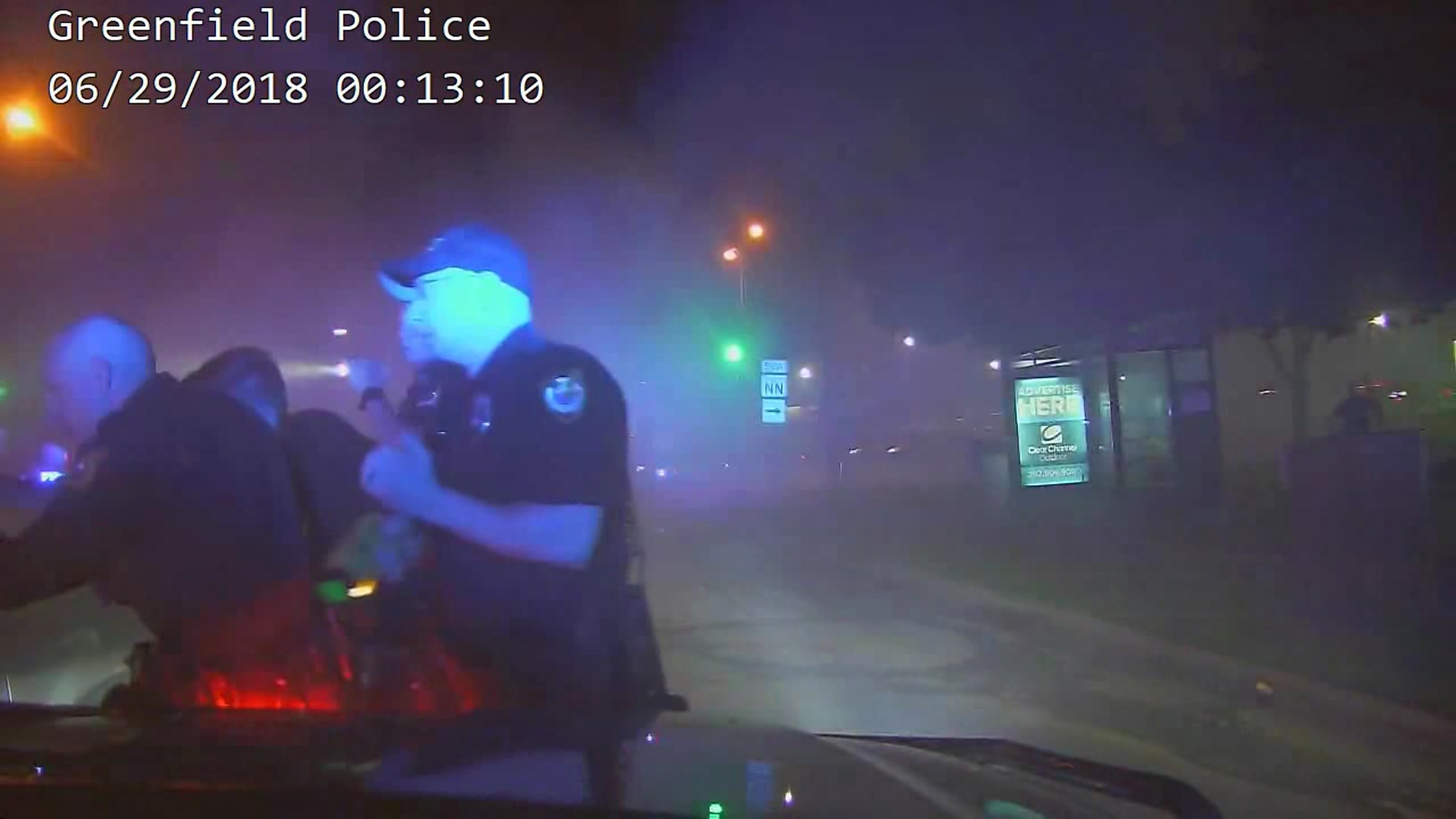 The suspect was taken to a local hospital for treatment of minor injuries and psychiatric evaluation.

He will face charges of Fleeing an Officer and Recklessly Endangering Safety.