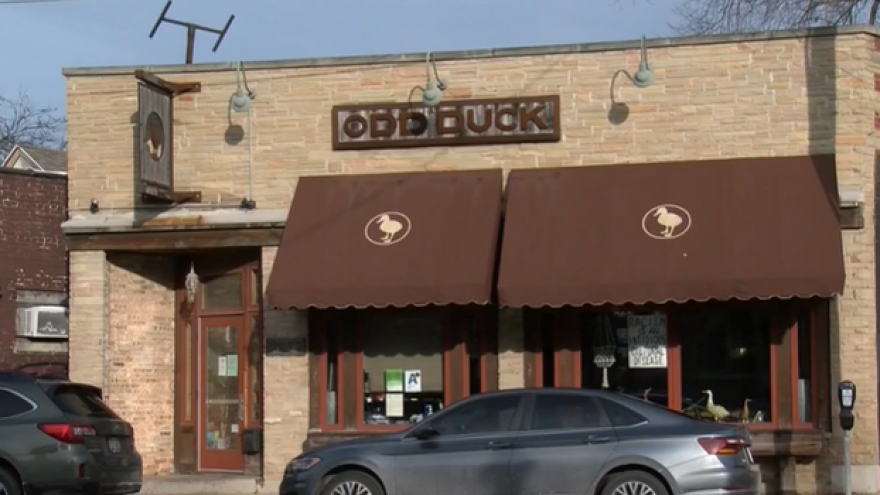 MILWAUKEE (CBS 58) -- The James Beard Foundation is resuming its prestigious awards ceremony after a two-year hiatus that included a full audit of its policies and procedures.

On Wednesday, Feb. 23, the foundation released its list of restaurant and chef semifinalists for the 2022 James Beard Awards, with Milwaukee area restaurants and chefs claiming nine spots.

The categories and nominees include:

A restaurateur who uses their establishment(s) as a vehicle for building community, demonstrates creativity in entrepreneurship, integrity in restaurant operations, and is making efforts to create a sustainable work culture.

A chef who sets high culinary standards and has served as a positive example for other food professionals.

A restaurant that demonstrates consistent excellence in food, atmosphere, hospitality, and operations while contributing positively to its broader community.

A restaurant that demonstrates consistent and excellent hospitality and service to its dining community, while also making efforts to provide a sustainable work culture.

A restaurant or bar that demonstrates exceptional care and skill in the selection, preparation, and serving of cocktails, spirits, and/or beer. Makes efforts to foster a diverse portfolio of brands and team members.

Chefs who set high standards in their culinary skills and leadership abilities, and who are making efforts to help create a sustainable work culture in their respective regions.

Earlier in the month, Solly's Grille in Milwaukee was named one of six recipients to receive the James Beard Foundation's America's Classics Award for their butter burger.

The James Beard Foundation says the awards recognize "exceptional talent in the culinary and food media industries, as well as a demonstrated commitment to racial and gender equity, community, sustainability, and a culture where all can thrive."

The Restaurant and Chef Awards were established in 1991 -- one of five separate recognition programs of the awards.

Winners will be celebrated at the James Beard Restaurant and Chef Awards ceremony on June 13 at the Lyric Opera of Chicago.

A full list of this year's semifinalists can be found here.