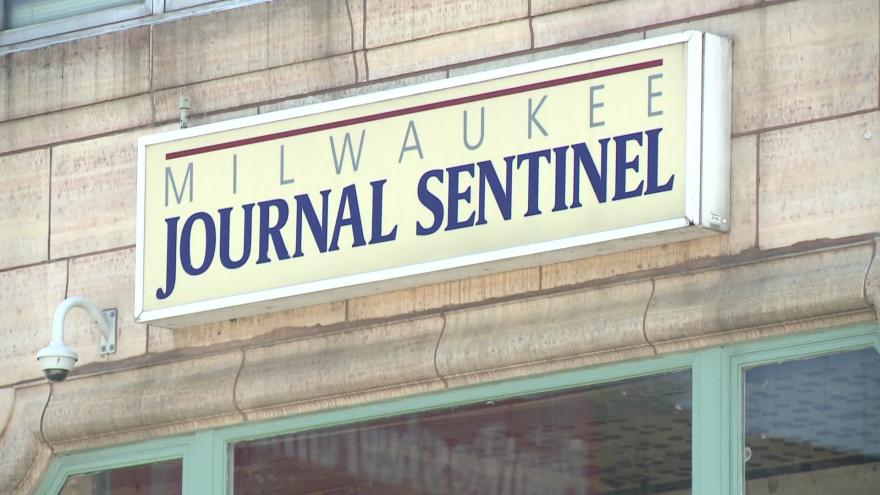 MILWAUKEE (CBS 58) -- The Milwaukee Journal Sentinel says it will end its weekly news quiz after it used a question about the fatal shooting of 3-year-old Brooklyn Harris.

The newspaper apologized for running the question earlier in the week, but in a followup piece on Friday, it was announced the quiz will no longer appear in the paper.

The staff member responsible for the quiz also published a separate apology.

It says in part, "The question was intended to underscore the horror of Brooklyn Harris' death," adding "Instead, through my insensitivity and lack of judgment, it caused more hurt and pain."