Milwaukee home with three young children inside hit by gunfire

MILWAUKEE (CBS 58) -- A Milwaukee home struck by gunfire with three young children inside.

The shooting happened Sunday around midnight.

Milwaukee Police say two groups of people were fighting and exchanged gunfire on 50th Street near Fairmount. A 26-year-old was shot and police said his injuries are non-life threatening. He was treated on the scene and then taken to the hospital. 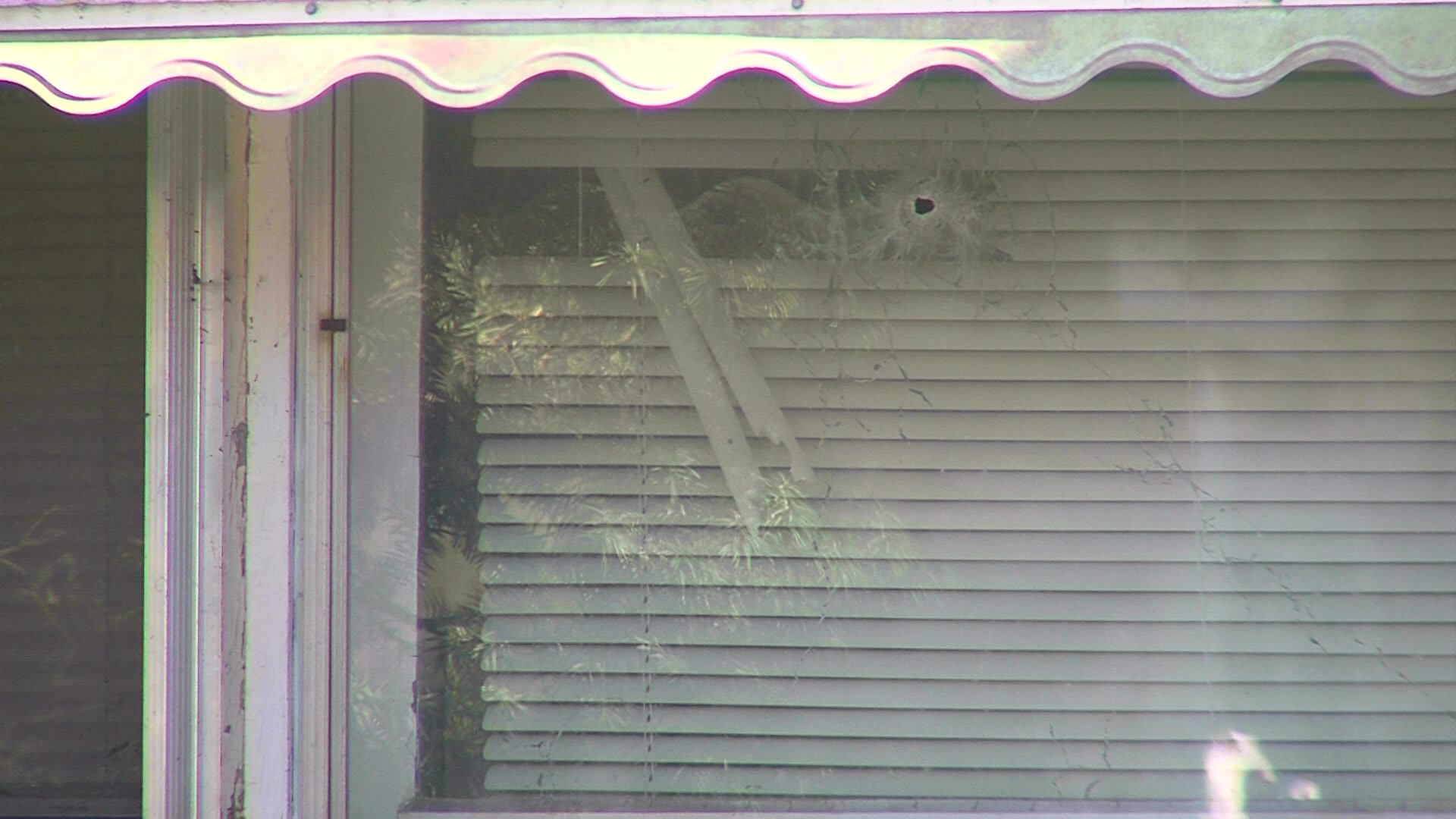 The bullets also hit several homes on the block. Four bullets hit Money’s house. She did not want us to report her last name, but she was at home with her three kids under the age of ten. They all dropped to the floor. She said her children are now scared and her family is fundraising to get her off the block.