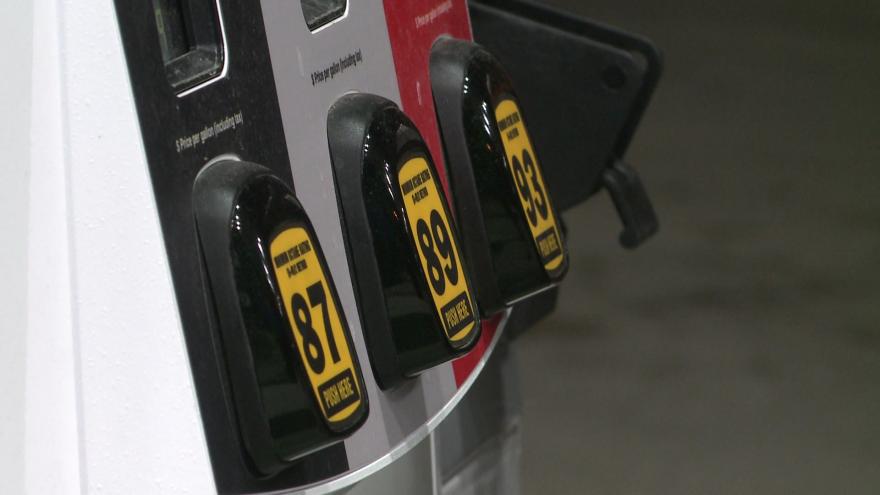 GasBuddy price reports the cheapest station in Milwaukee on Monday is priced at $1.61 a gallon and the most expensive is $2.49 a gallon, which is a difference of 88.0 cents per gallon.

The state's capitol, Madison, is up 1.3 cents per gallon from last week, averaging $1.88 a gallon.

Chicago remains unchanged from last week with an average of $2.30 a gallon.