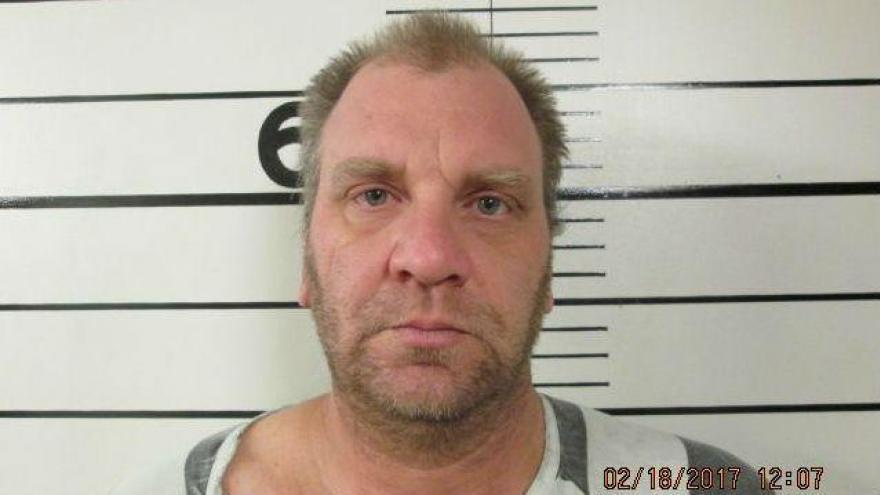 More details were released on Wednesday regarding the arrest of a Milwaukee Firefighter for possession of child pornography.

During the search, agents separated Robert Rutley from his iPhone and Samsung tablet.

Rutley was taken to the West Allis Police Department to discuss the situation.

According to the criminal complaint, Rutley told agents he had been interested in child pornography since 2000.

There were at least 1,000 child pornography files on his Samsung tablet.

He allegedly told agents he preferred girls that were 10-years-old or older.

Rutley allegedly told agents he downloaded the pornography at work instead of a home because he had been caught by his wife in the past.

Rutley was taken into custody after fleeing the area to Montana.

During the follow-up investigation, the FBI determined Rutley was in Montana. The FBI coordinated with the Montana Highway Patrol and on February 17th, Rutley was taken into custody without incident following a traffic stop in Big Horn County, Montana.