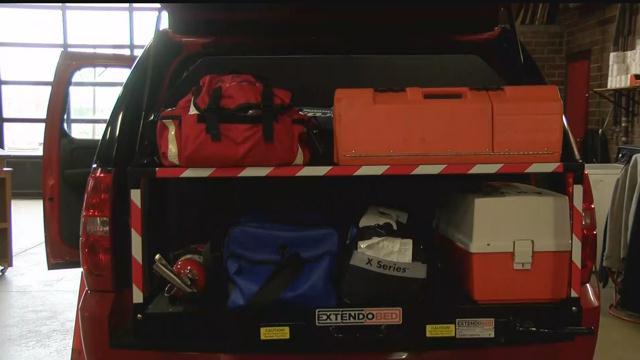 The SUVs, which are strictly for EMS calls, will be used at Station 14 on South 13th Street and at Station 39 on West Bradley road. The cars, which carry four firefighters each, do not have firefighter capabilities.

With about 85 percent of calls to the department turning out to be EMS-only, the chief says this may help cut down on response time and save taxpayers money.

"We'll send out the older response vehicle when and only when there's another fire truck that's stationed nearby," said Chief Mark Rohlfing. "We're looking forward to seeing if we can be more efficient and extend the life of our heavy apparatus."

The chief tells CBS 58 these SUVs are much more fuel efficient. He said he couldn't put a dollar amount on the money that will be saved, but that the hope is that these cars reduce the wear and tear on the bigger trucks, which are very expensive.