Two brothers, ages 8 and 9, shot near 26th and Concordia

NOW: Two brothers, ages 8 and 9, shot near 26th and Concordia

MILWAUKEE (CBS 58) -- Milwaukee Police say the shooting happened near 26th and Concordia around 8:35 p.m. on Monday.

Authorities say as gunshots were being fired, the car the boys were in was driving in the area and hit by the bullets.

The 8 and 9-year-old are being treated for non-life threatening injuries at a hospital.

The incident remains under investigation and authorities continue to search for a suspect.

The Milwaukee Fire Department confirms that two children were taken to Children's Hospital following a shooting near 28th and Townsend.

Police say that the two children were brothers, ages 8 and 9. 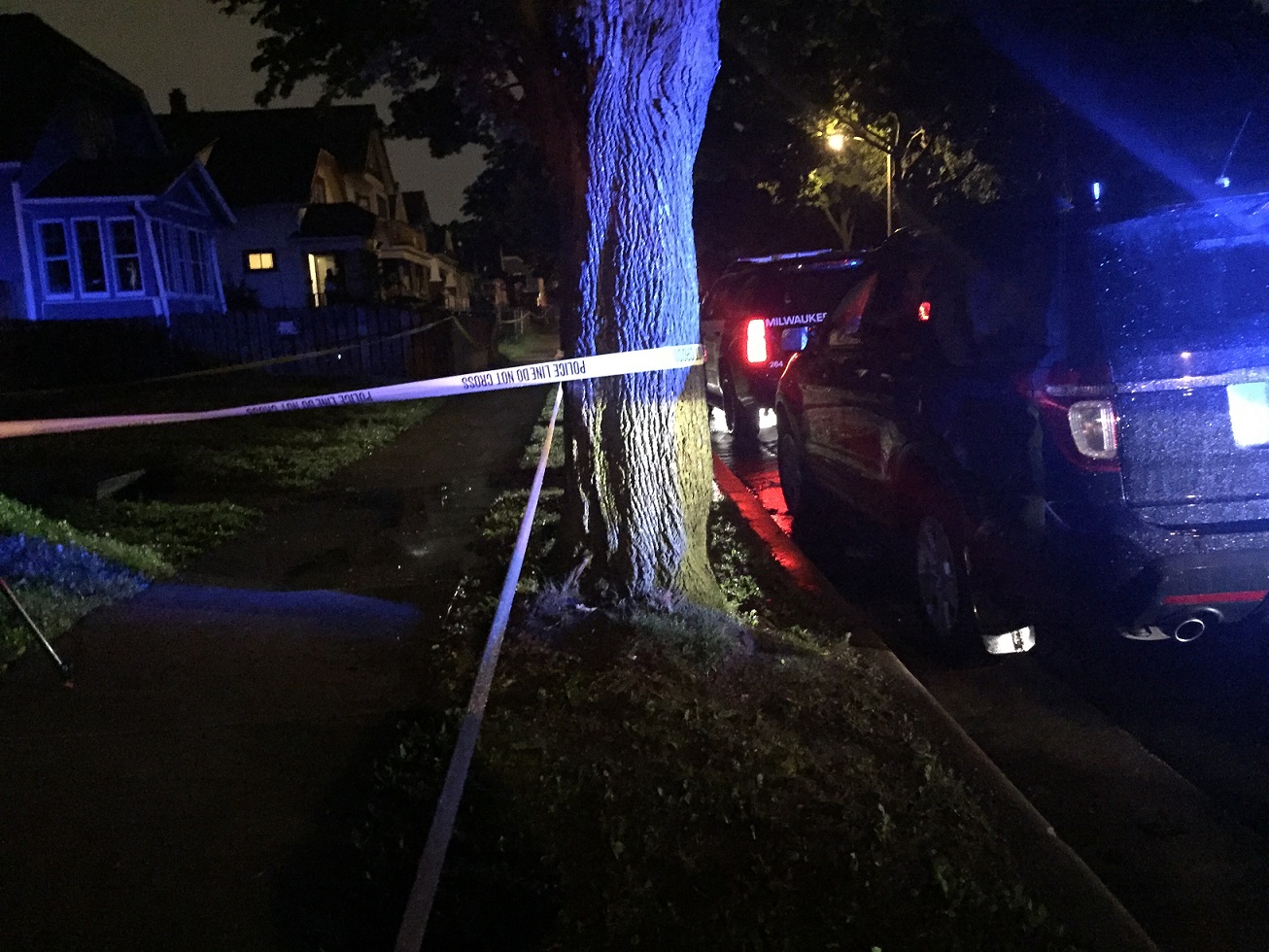 It happened shortly before 9 p.m. on Monday.

The brothers are being treated for what police say are non-life threatening injuries. 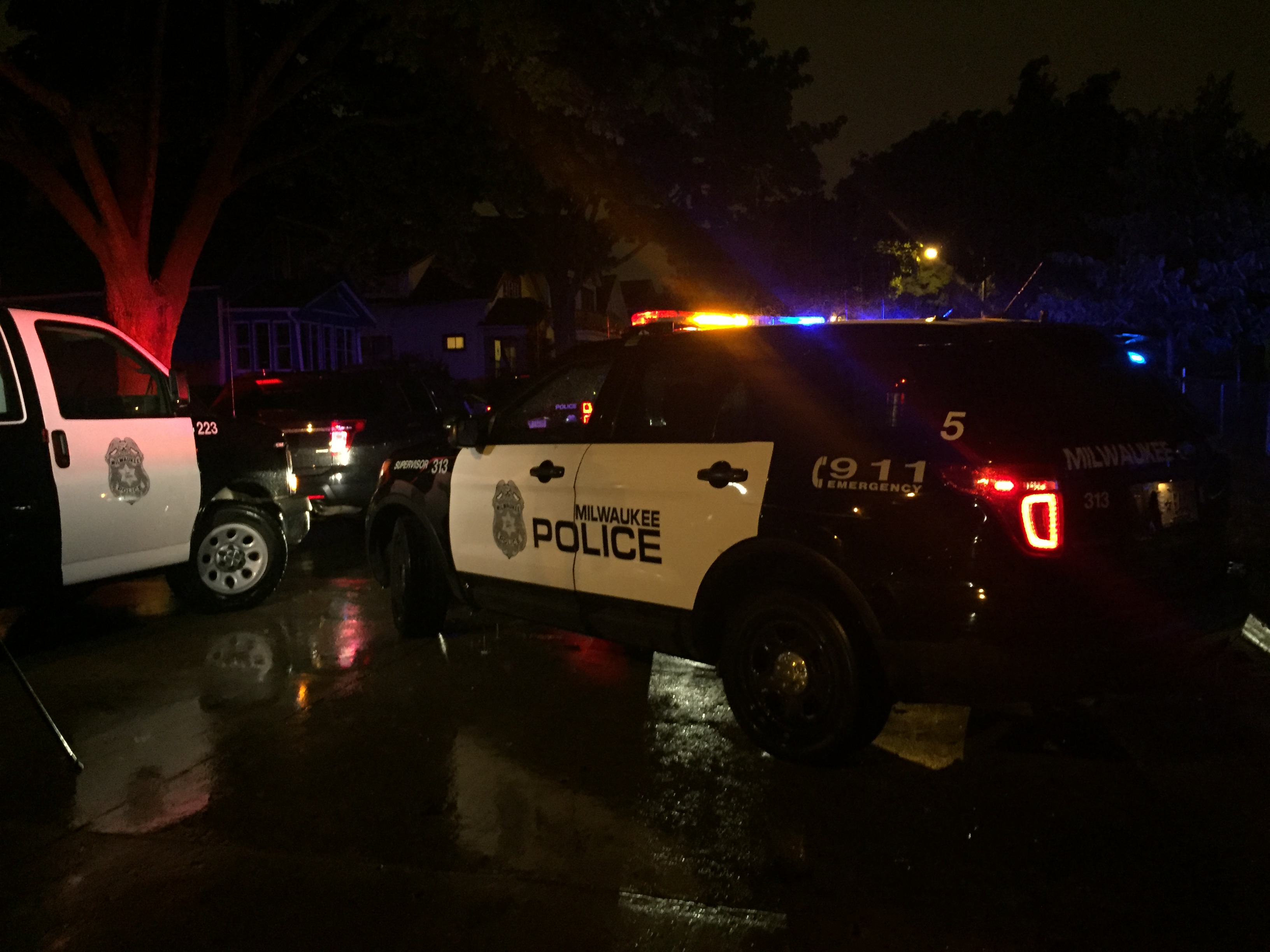