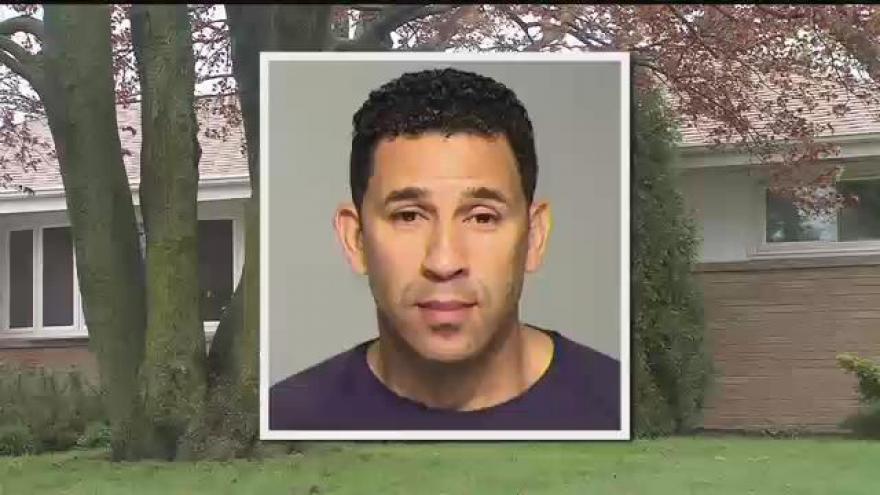 A Milwaukee Fire Captain is behind bars after being charged with beating, strangling and stalking his girlfriend.

The girlfriend told police she is afraid her boyfriend will kill her after Leon Butts allegedly beat her and said he'd bury her by a shed.

Neighbors didn't want to speak on camera, but told CBS 58 off-camera they couldn't believe the accusations.

One neighbor said working as a firefighter meant everything to the well respected fire captain.

Criminal documents describe three fights between the couple. In the last month, his girlfriend says Butts accused her of cheating. She broke plates and threw a jewelry box and says Butts responded physically. Some of the violence included giving the victim a black eye, head butting her, and choking her until she vomited up blood.

The girlfriend told police after that fight Butts called his mom and said, \"[his girlfriend] would know what to tell to get him arrested\" and that \"she was kicking and punching him.\"