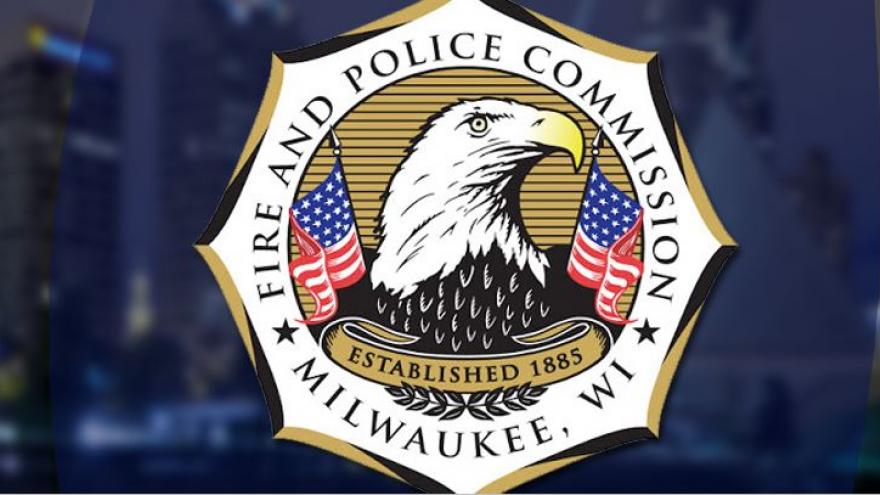 MILWAUKEE (CBS 58) -- The Milwaukee Fire and Police Commission received an update Wednesday from the consultant hired by the city to oversee an agreement reached by the ACLU to change certain police department practices.

The Crime and Justice Institute was hired by the City in October to help monitor the city's compliance with the settlement agreement that was reached with the ACLU in July 2018.

"The city, through both the police department and Fire and Police Commission is required to document the kind of stops they do, pedestrian motor vehicle stops, there's sophisticated analysis that are required of the data to ensure that the stops are legal, lawful, appropriate and non-discriminatory," said Christine Cole, Executive Director for the Crime and Justice Institute.

"The police department, as well as the Fire and Police Commission have responsibilities to self-monitor and audit these reports, and there are a number of other things that, updating standard operating procedures and training, consistent with the aspirations of the settlement."

Cole said their first visit to the Milwaukee Police Department was in November.

"We found the police department was well ahead of what we expected them to be. They’ve taken this on board, they’re clearly committed and earnest about making the changes the settlement agreement aspires to," she said.

The Crime and Justice Institute is expected to have a draft report in July that they'll be sharing with the Fire and Police Commission that will eventually become a public document about what's been done and when the city will be in compliance with the ACLU agreement.