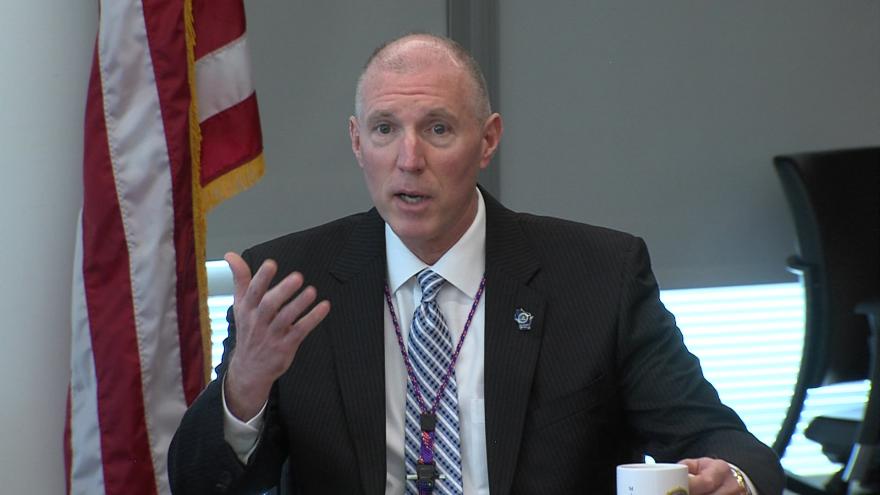 MILWAUKEE (CBS 58) -- The new Special Agent in Charge of the FBI in Milwaukee shared his list of priorities Tuesday.

Robert Hughes took over the job about a month ago.

Before coming here, he worked as Chief of the Violent Crime and Gang section at FBI Headquarters.

Hughes says he's put about 2,000 miles on his car so far, driving around the state meeting with local law enforcement.

He's been impressed with the cooperation between agencies, but he talked about one growing concern.

"Everybody after their tour of duty wants to go home at night," Special Agent Hughes said. "Unfortunately, we've gotten to a point where especially the local law enforcement officers that are out there every day patrolling out streets -- I think that they wonder sometimes if they're going to make it home, and that keeps me up at night."