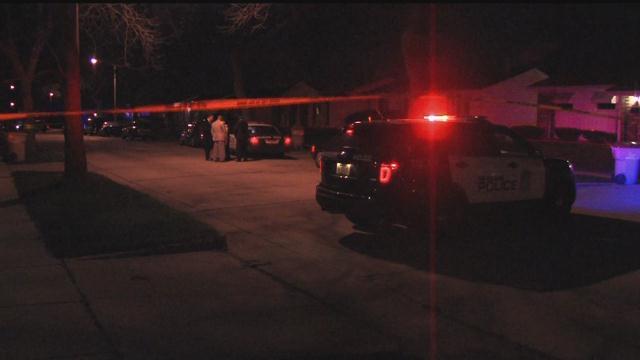 A father is charged with the shooting death of his own son.

Winford Thompson was in court today to face those charges.

"Unthinkable" that's what witnesses at the scene called it.

Thompson is accused of shooting and killing his own son Donte, then driving away.

"You know these are people that are born and raised over there."

But Alli Moore says this neighborhood now has a dark stain on it's record.

“The only thing I heard was two shots," Moore said.

Winford Thompson, shot his own son Dontre after a fight over borrowing the family car/

Police said Dontre wanted to use it for a job interview.

Thompson, now minus a son, sat quiet as charges were added to his already troubled record.

But Ali Moore said, the light hearted neighborhood will now forever have a black mark, that can't be erased.

Thompson will be back in court on May 2nd at 1:30 for his preliminary hearing.