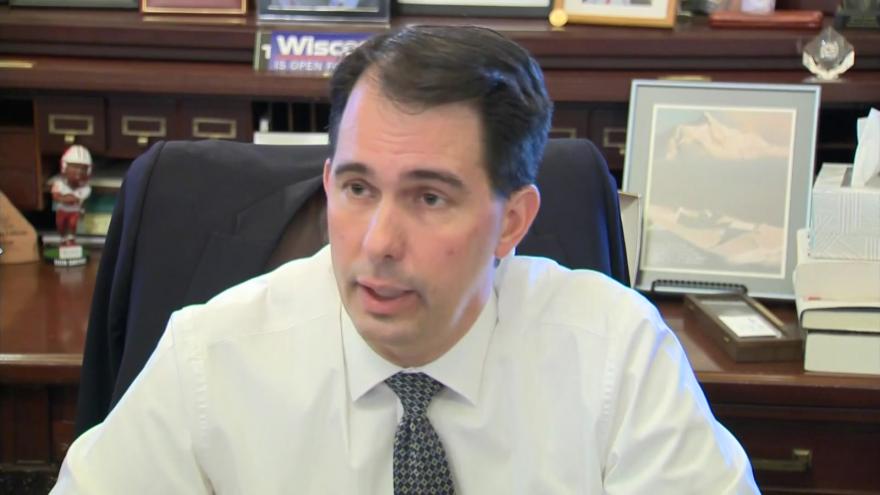 MILWAUKEE (CBS 58) -- The head of Milwaukee's election commission is asking Governor Scott Walker for an apology over a comment he made last week about Milwaukee's handling of ballots on election night.

"We sent a team of lawyers down there, I know some of you in the media showed up. In the end, I think it was more a question of incompetence as opposed to corruption," Governor Walker said during a news conference Thursday.

Governor Walker was referring to the fact that on November 6, 47,000 absentee ballots showed up in Milwaukee after it was reported that 100% of the ballots were counted.

Commission Direct Neil Albrecht sent a letter to the governor explaining the delay. He says Walker's incompetence comment was "unsubstantiated, reckless, and damaging to the public's confidence in the integrity of elections." The letter goes on to say that Milwaukee followed state law and election rules and also called those laws "antiquated."

He says Walker's criticism "warrants an apology to the City's nearly 2,500 election workers.

CBS 58 asked the governor's office if Walker plans to apologize. They say county officials never should have claimed 100% of the ballots were in when there were still absentee ballots waiting to be counted.