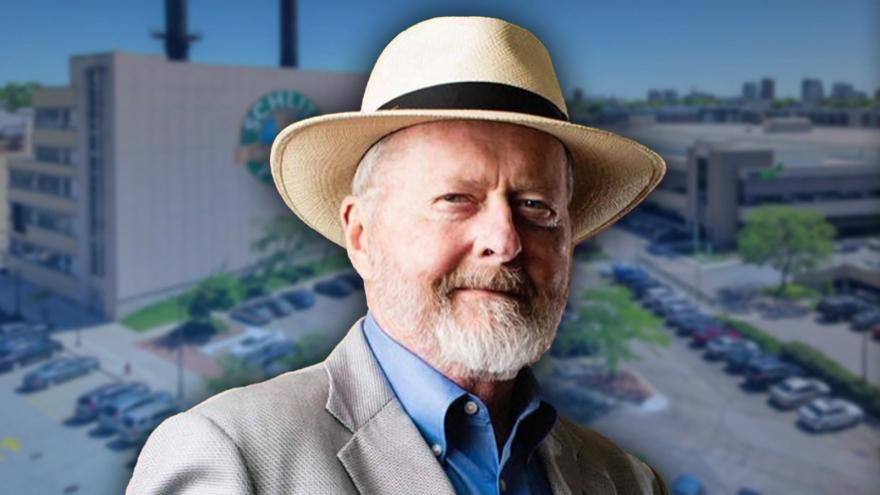 Gary Grunau died Wednesday at the age of 80.

He played a major role in the creation of Milwaukee's Riverwalk, Schlitz Park, downtown Hyatt hotel, and other projects.

It is difficult to travel even a few blocks through downtown without seeing an important Milwaukee building or space that wasn’t touched in some way by developer Gary Grunau. The Milwaukee RiverWalk is a scenic and heavily-used public asset that connects people, nature and commerce as it winds along the Milwaukee River, and for many years the Schlitz Park office complex has brilliantly used buildings and a large part of the land that once housed the Joseph Schlitz Brewing Co.

It is evident that Gary Grunau cared deeply about Milwaukee and his work and leadership helped transform spaces for the betterment of downtown and the city as a whole.

His passing will be felt far and wide, and I offer my prayers of condolences to his loved ones and friends.