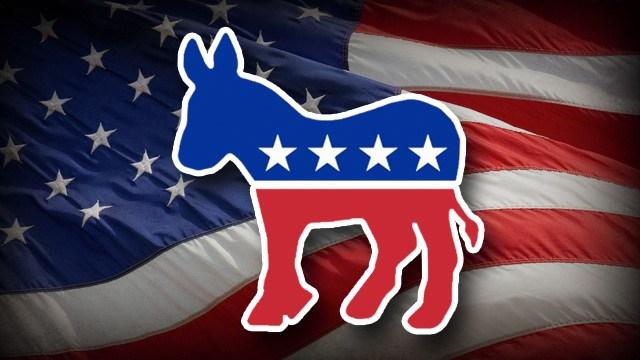 The 30-year-old Rae says he wants to inject greater transparency into the DNC. He currently serves on the DNC's executive committee and credentials committee and chairs the DNC Youth Council. He ran for chair of the Wisconsin Democratic Party in 2015 but lost to Martha Laning.

The election for secretary is set for the DNC's winter meeting in Atlanta, scheduled for February 23 through February 26.