MILWAUKEE (CBS 58) -- A local couple is hoping to change lives this fall when they plan to open a group home specifically for LGBT youth. It will be the first of its kind in the state.

Brad and Nick Schlaikowski started Courage MKE at the end of 2015. The nonprofit’s goal is to raise awareness about homeless LGBTQ youth in Milwaukee. Former foster parents, the couple always knew they wanted to do more.

“Courage house is a dream we’ve had since we started Courage two and a half years ago,” said Nick. “We always had in mind we wanted to open a group home to help homeless youth in our city and just recently finally purchased a home.” 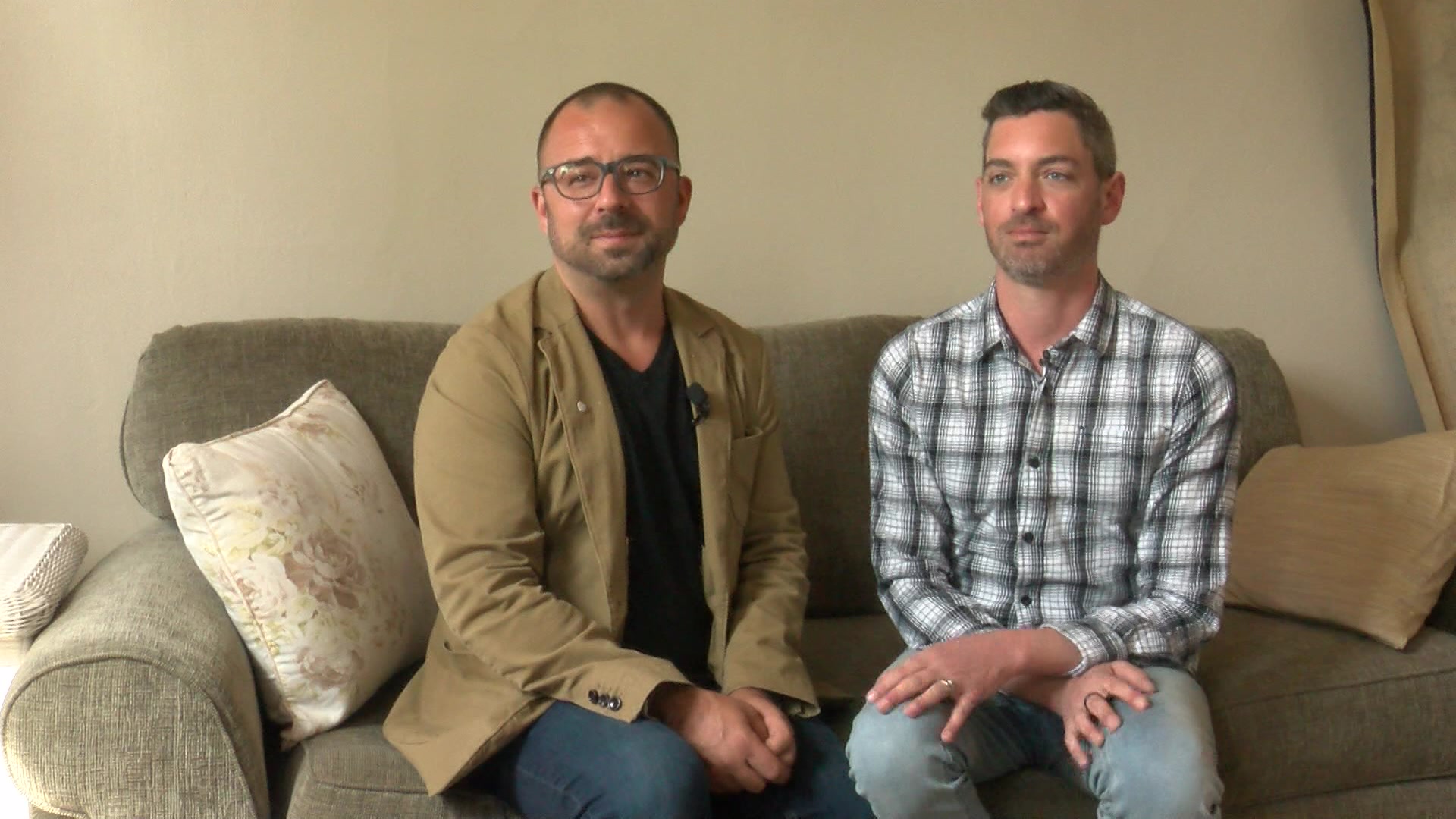 The couple bought that home through Courage in cash, thanks to donations and fundraisers.

The couple has fostered three children, including two teenagers who are now adults. One of those girls was kicked out of her home at age 12 because she’s a lesbian. 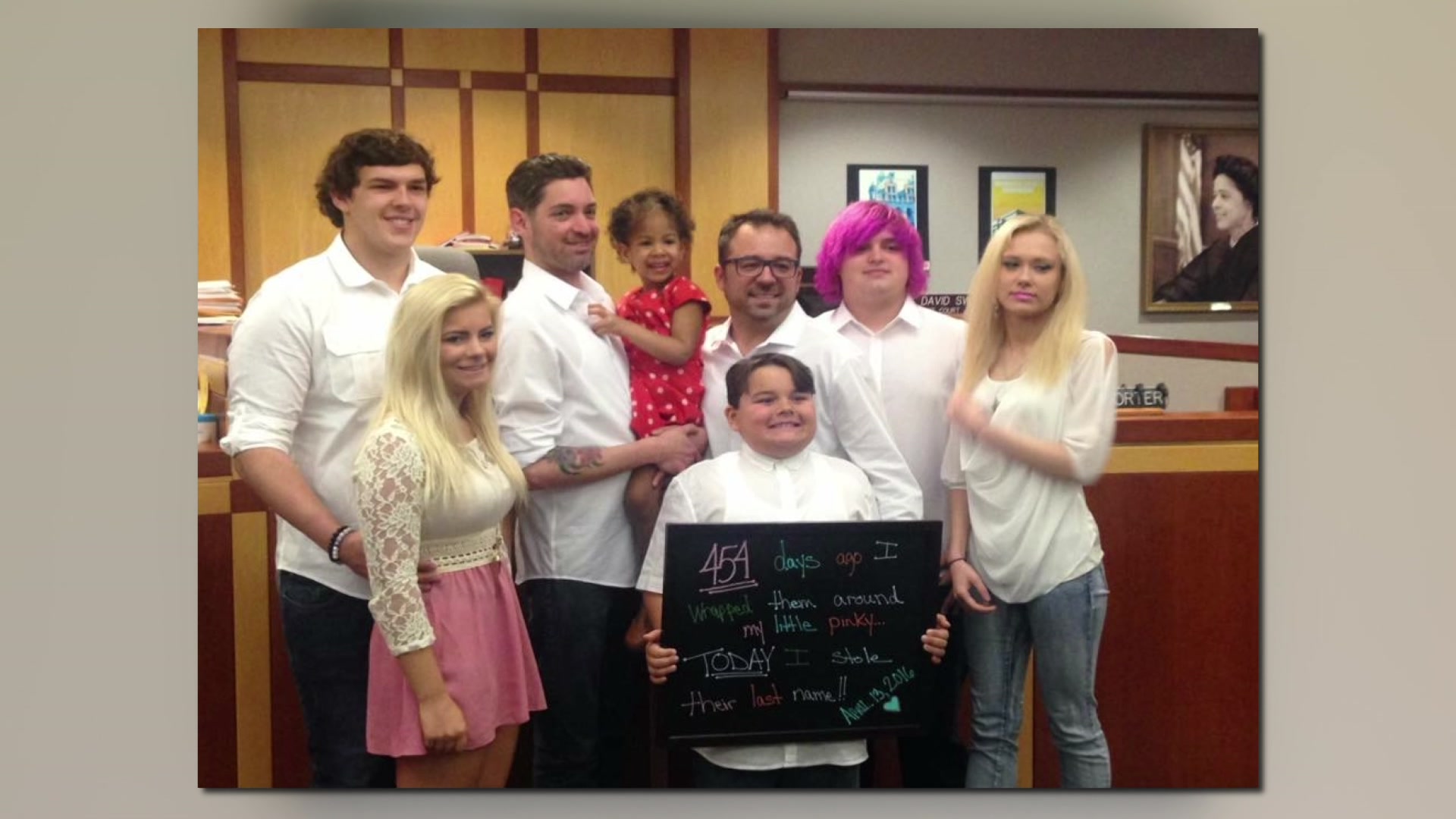 "We started to realize the problem that was happening in the city and realize it was in our own backyard and how heartbreaking that was and we decided to do something about it," said Nick.

According to the Cream City Foundation, as many as 400 homeless youth are on the streets of Milwaukee, with 40% of them identifying as LGBT.

"These kids, right now, they have this big gaping hole where their heart should be, said Brad. They've had to live on their own because they don't have a family to support them.”

The Schlaikowski’s hope to be that family when they open Courage House. There are two houses on the property. Eight children will live in the main house. The back home will be used as a resource center with computer labs and rooms for therapy. 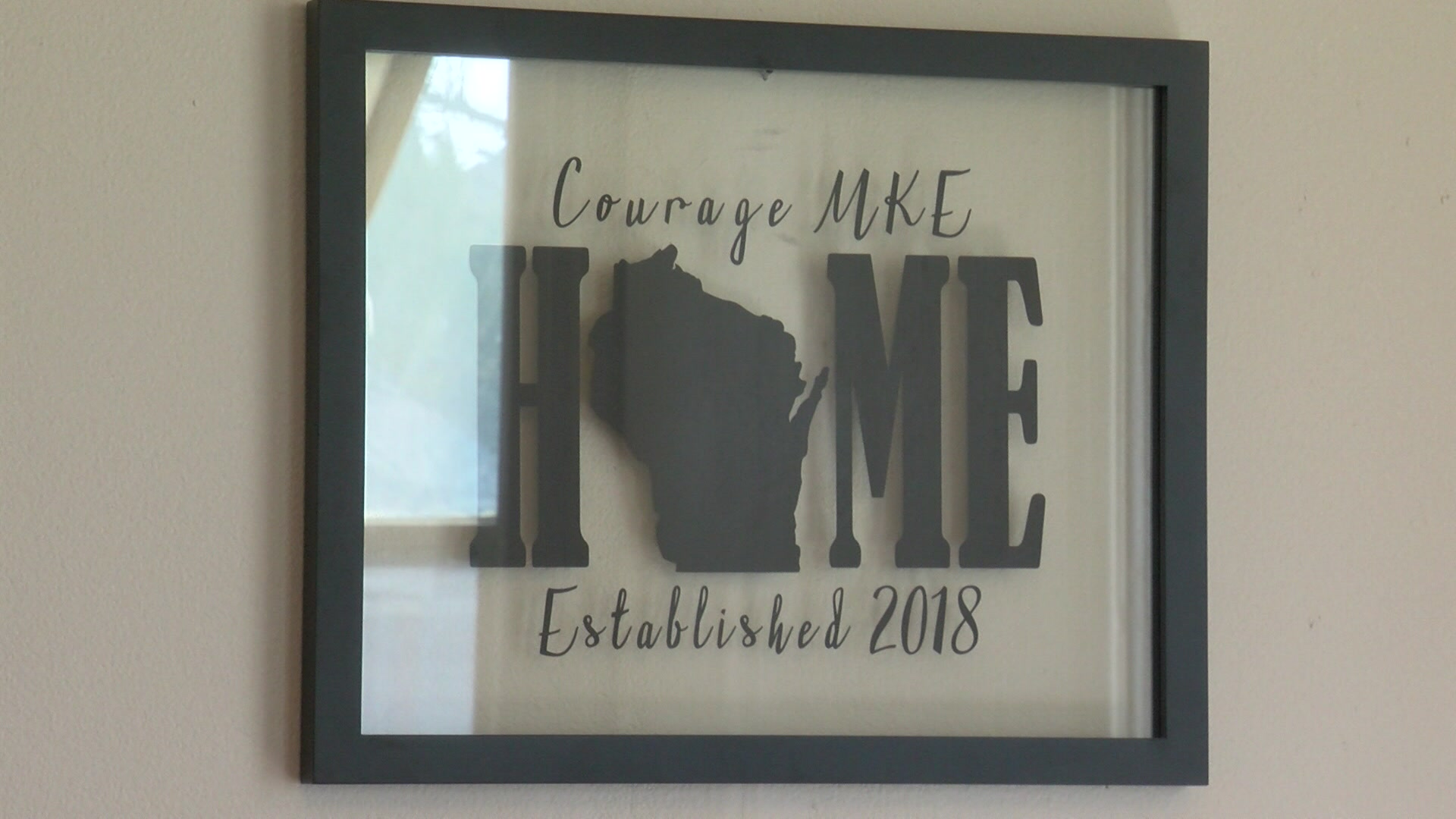 The goal is to open by November. The couple is working with Child and Family Services to get a letter of recommendation, which goes to the state, who will ultimately approve whether to zone them as a group home.

For now, the Schlaikowski’s are moving forward with renovation. The house needs a lot of work. They have to add another bathroom, remodel the kitchen, and put in new flooring, among other projects.