MILWAUKEE (CBS 58) -- The Milwaukee County Zoo is excited to announce the debut of two new female cheetahs, Minnie and Mila!

According to a news release, the two sisters, who are 4 years old, arrived in early October from the Caldwell Zoo in Texas. As with all incoming animals, Minnie and Mila quarantined for 30 days to be sure they were healthy and could join MCZ’s general animal population.

The two cheetahs have been at Big Cat Country since Nov. 3, and they’re settling into their new habitat and becoming familiar with zookeepers.

Visitors may notice that Mila is about one-third smaller than a normal cheetah, as she had some congenital defects when she was born. The most apparent effects of the condition are her smaller size, and her front legs are a bit bowed. 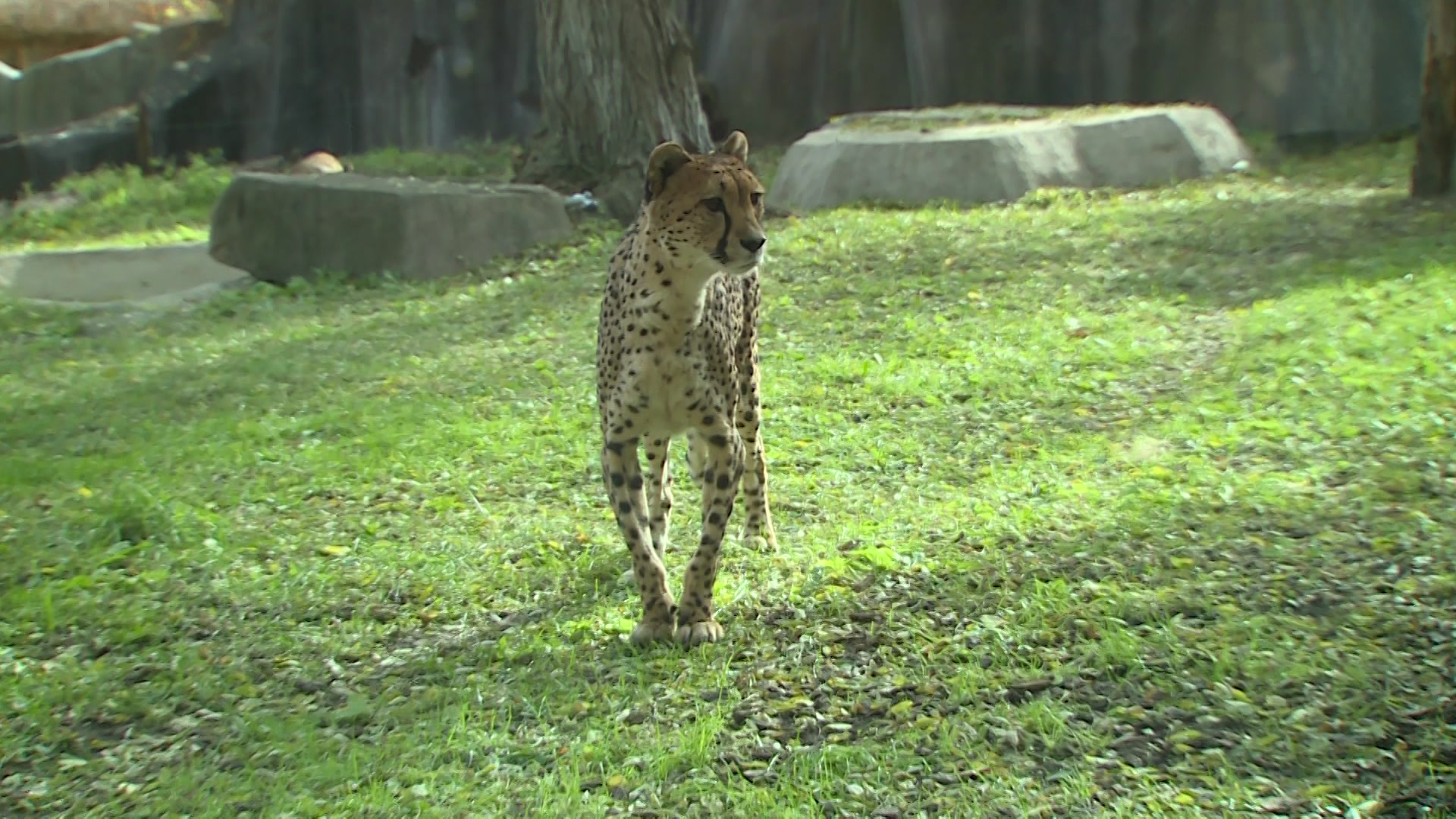 Minnie and Mila will soon join in training sessions with their keepers, so they’ll eventually participate in their own healthcare – learning to present a particular body part or stepping onto a scale.

So far, keepers say they are alert and a little hesitant, and have only noticed some minimal guarding of food, but overall, the sisters seem to get along well together. Keepers are hopeful they’ll become more comfortable soon.

The Milwaukee County Zoo is also home to a third cheetah, 16-year-old Imara. The three animals will remain separated into two groups, as it’s not common to introduce an adult female cheetah to another female.

The Milwaukee County Zoo says, cheetahs are listed as “Vulnerable” by the International Union for the Conservation of Nature (IUCN) Red List of Threatened Species, but after a recent study revealed significant population declines, scientists are calling for cheetahs to be uplisted to “Endangered.”

The need for cheetah conservation can be grouped into three categories:

human-wildlife conflict; loss of habitat and loss of prey; and poaching and illegal wildlife trafficking