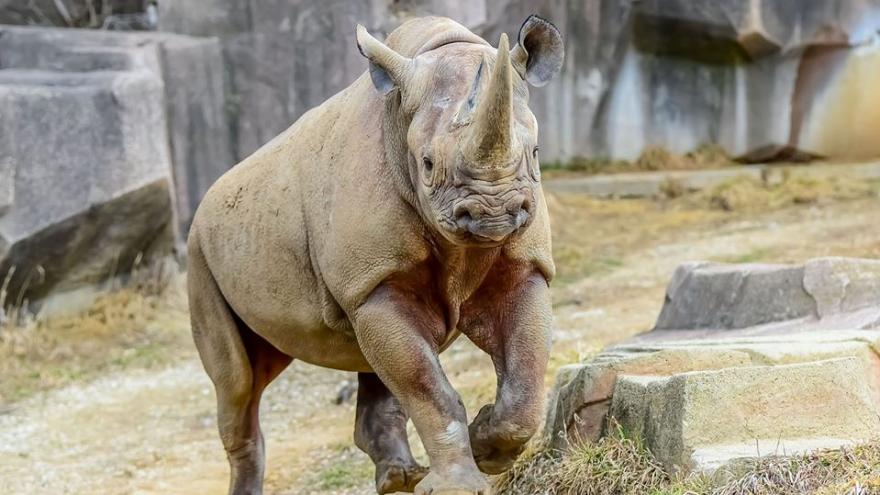 MILWAUKEE (CBS 58) -- The Milwaukee County Zoo is mourning the loss of one of their beloved animals.

Mimi was estimated to be 34 years old. Her care team was monitoring her quality of life closely, the Zoo said, because she'd had health issues typical of an elderly rhino.

Mimi's lead Zookeeper, Ray, described her as a star pupil for training, saying she “flirted” for scratches and treats.

May she rest in peace.