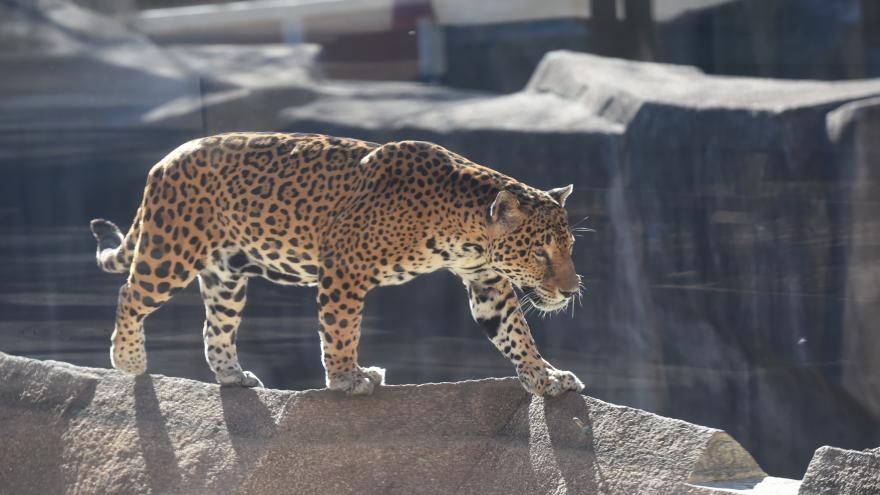 The Milwaukee County Zoo regrets to announce the death of one of their beloved residents, a male jaguar named Pat.

Due to kidney failure and subsequent quality of life concerns, the 19-year-old Jaguar was humanely euthanized on Monday, August 7th.

A wild-born animal, Pat arrived at the Zoo in 2008 from the Belize Zoo’s Jaguar Rescue Center

Pat became a visitor favorite, as his unique backstory in the rainforests of Belize, Central America, touched so many. The rescue center in Belize accepted Pat after he became known to kill domestic livestock in the farming areas which encroach into Jaguar habitats. The Belize Zoo rehabilitated Pat (and other wild Jaguars that preyed on livestock), acclimated him to people and found an appropriate home for him at MCZ. He transferred to the Milwaukee County Zoo in March 2008.

Because Pat was born in the wild and is unrelated to any captive Jaguars, he added much needed genetic diversity to the captive jaguar population in U.S. zoos.  Funding from generous donors allowed MCZ to modify Pat’s den and outdoor exhibit to safely accommodate his preference to perch in trees. During his time here, he sired four offspring.