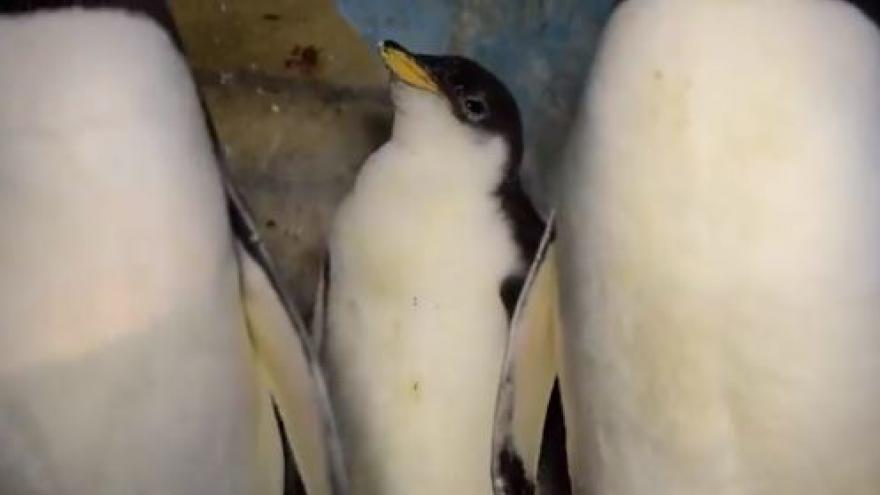 MILWAUKEE (CBS 58) -- Milwaukee County Zoo has introduced a new Gentoo Penguin. According to a tweet from the zoo the chick hatched in December to parents Oscar and Fiona.

You won't be able to see the penguin at the zoo just yet since it will be off exhibit until molting to waterproof plumage.

The Milwaukee County Zoo plans of sharing updates of the chick's progress through their twitter and other social media channels.

Meet our new Gentoo Penguin! The chick was hatched on 12/18 to Oscar and Fiona. The chick will be off exhibit until molting to waterproof plumage but we'll be sharing updates of the chick's progress until then! pic.twitter.com/uZFF3AMCzb