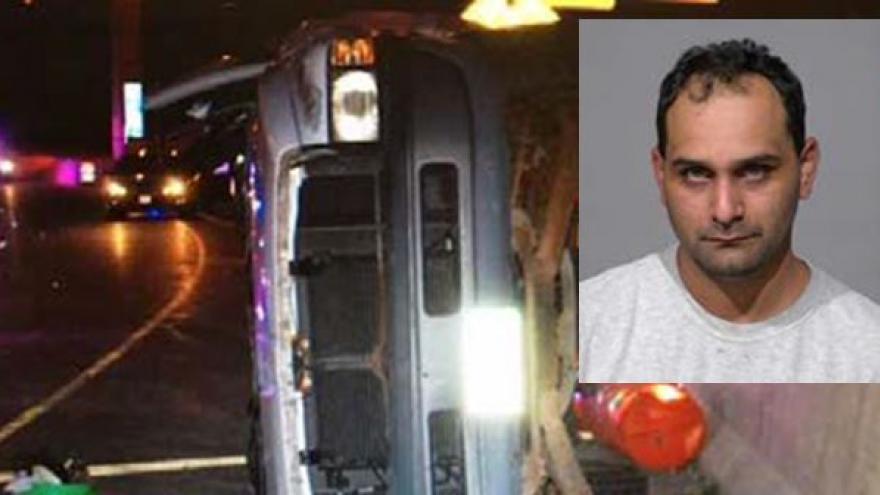 MILWAUKEE (CBS 58) -- A man who reportedly admitted to snorting heroin while driving was arrested for OWI after a rollover crash Friday.

According to the Milwaukee County Sheriff's Office, deputies were called for a crash on I-43 southbound in the Plainfield curve around 6:15 p.m. on September 21.

The driver was trapped in a Dodge pickup truck and was in and out of consciousness. The driver had to be extricated from the truck and was given Narcan which revived the man. 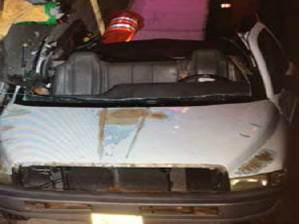 Police say the driver, later identified as Nickolas Rincon, admitted to snorting heroin while driving and had heroin on his person. The Sheriff's Office says he faces a felony charge of possession of a narcotic drug which is punishable by up to three and a half years in prison.