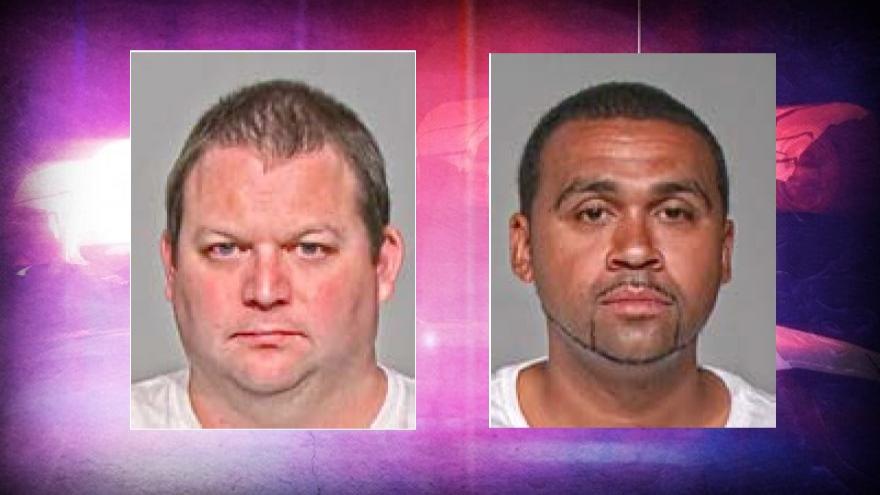 Just before 8 p.m. on July 3, deputies responded to a report of a vehicle that had crashed through a chain-link fence into a  parking lot near 119th and Bradley. When deputies arrived, the driver was attempting to change a flat tire.

Deputies noticed that the man was impaired but he refused to do field sobriety tests. He allegedly told them, "I'm not going to waste your time" before admitting to having five or six vodka drinks prior to driving.

He was identified as Nathan Torgenson, 35, of Menomonee Falls. He blew a .295 and was arrested for OWI-4th offense.

In another incident, a deputy stopped a vehicle for speeding on I-94 at Hawley Road. It happened around 6:30 p.m. on July 4. The deputy allegedly detected a strong odor of alcohol on the driver's breath. He admitted to drinking Southern Comfort and Miller Lite  "all day."

That driver was identified as Justin Paull, 35, of Madison. He was arrested for OWI-4th offense.