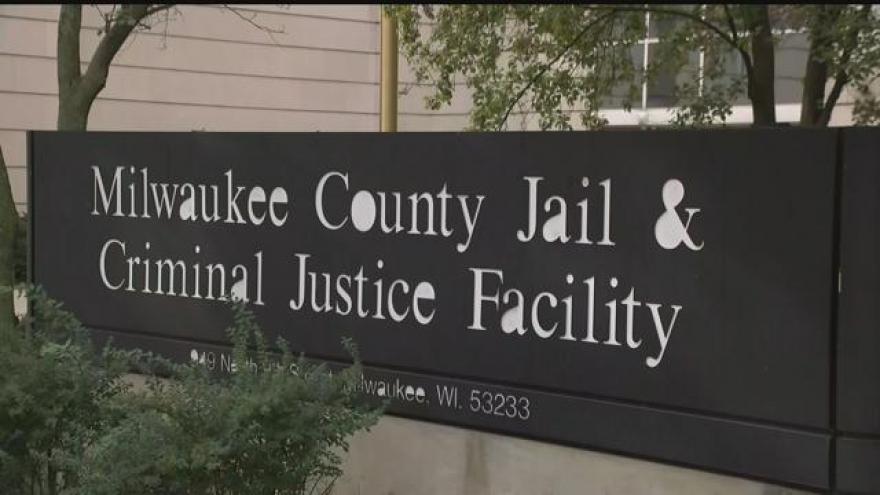 MILWAUKEE (CBS 58) -- An inmate found unconscious in his cell on Jan. 5 has died, according to the Milwaukee County Sheriff's Office.

Authorities say the inmate, identified as 34-year-old Nicholas Stadtmuller, was pronounced deceased on Tuesday, Jan. 7 at an area hospital.

MILWAUKEE (CBS 58) -- An inmate is fighting for his life after he was found unconscious at the Milwaukee County Jail.

According to the Sheriff's Office, an officer conducting rounds found the 34-year-old man in a jail cell with something tied around his neck on Sunday, Jan. 5.

He was taken to a local hospital and is in critical condition.