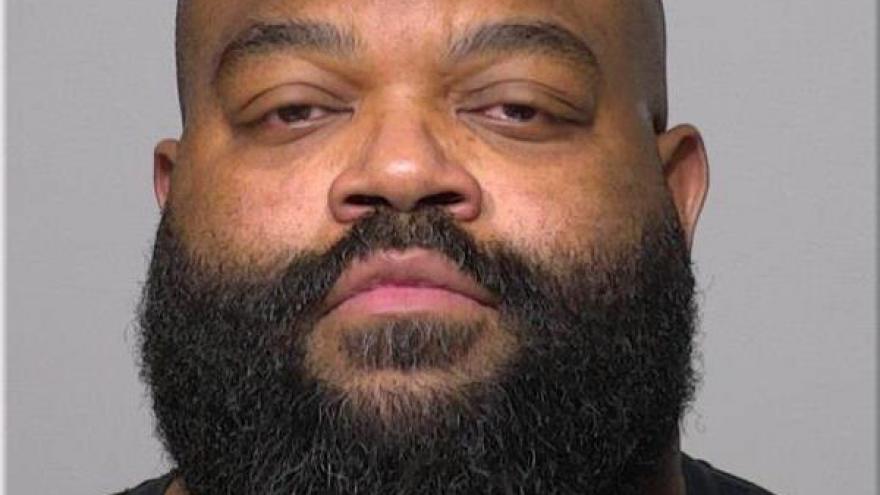 MILWAUKEE (CBS 58) -- A Milwaukee County Jail correctional officer has been arrested for misconduct.

According to the Milwaukee County Sheriff's Office, Rashed Farrakhan, 43, faces charges for misconduct in public office and abuse of an inmate.

He was arrested over the weekend.

“Renegade staff will not be tolerated in the Sheriff's Office. I have made it clear that any allegations of misconduct will be investigated and brought to the District Attorney for potential charges," said Sheriff Richard Schmidt.