Milwaukee County Boards Discusses What is Next for Mitchell Park Domes 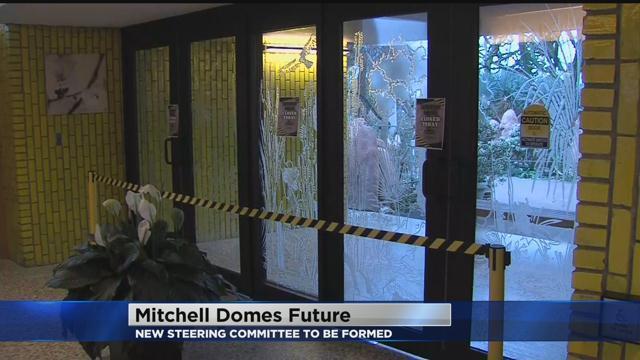 We are learning about what's next for the Mitchell Park Domes that closed after structural concerns earlier this year.

It was one of the topics at this morning’s Milwaukee County Board Parks, Energy, and Environment Meeting.

This morning’s meeting focused more on the short term plan rather than the long term plan.

In order for the domes to reopen they will need to install a metal mesh in each of the domes.

But when you factor in the two other domes it could be over a million dollars.

However those speaking were hesitant on offering an overall total because they know that could change.

It was also announced this morning a Mitchell Park Domes Steering Committee will be formed to look at what the future of the domes really holds.

The good news the show dome is still on time to reopen on May 1.