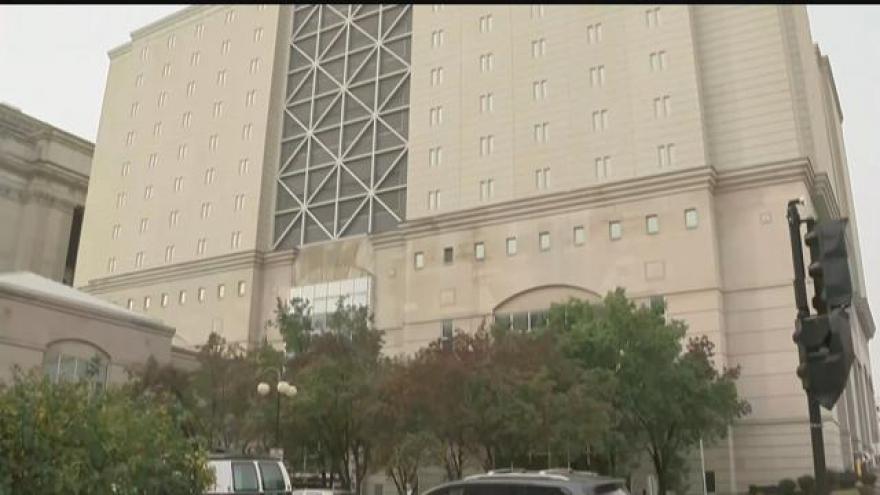 Milwaukee County Supervisors also plan to ask for some extra money from the state.

They released a statement today, saying they'll ask the legislature for 50 million dollars in the current budget to hire more sheriff's deputies and to cover the costs of lawsuits filed by the families of inmates who died at the Milwaukee County Jail in 2016.

CBS 58 has reached out for reaction to the Board's request, especially from the state lawmakers who would have to approve it. So far, we have not heard back.