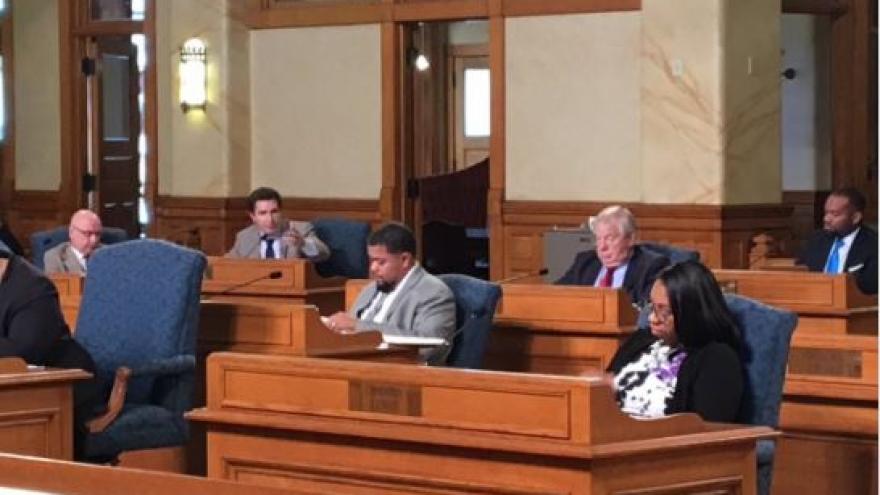 The Council voted 8-6 to ask the state for the authority to remove the police chief with a 2/3 majority.

Those in favor say Chief Ed Flynn doesn't work with council members on policy and they don't like the job he's doing.

Opponents, including Mayor Tom Barrett say it's dangerous to politicize a position like police chief and the threat would make it difficult to find good candidates.

"People need to know that there are some of us that have had it with this police chief and his nonchalant attitude as far as the safety of this community," said Alderman Mark Borkowski - 11th District.

"I think i'ts really poor legislation that would take a position like this and make it dance to 15 people's individual whims," says Alderman Terry Witkowski - 13th District.

The vote was simply to ask for the state to change the law and give council the ability to remove the chief. Aldermen who spoke today doubted the state would do so.

Milwaukee Council votes 8-6 to ask state to allow them to remove Milwaukee police chief from office with 2/3 majority pic.twitter.com/gv9wrXapCL