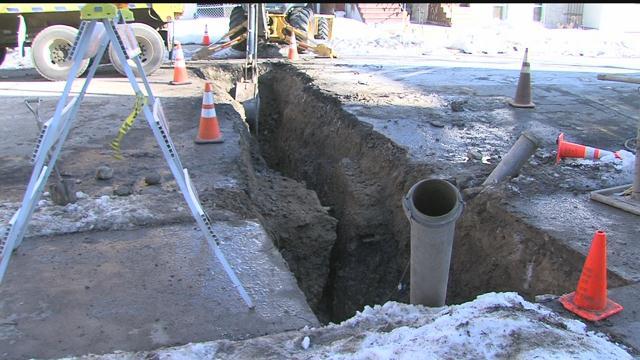 Milwaukee Aldermen tackled a number of issues important to residents including a plan to reduce the threat of lead poisoning in children specifically, replacing lead service lines.

With eight votes, the council has voted to hold the lead water service line proposal until the next meeting.

The ordinance would require that privately owned portions of the lead service line be replaced when a leak or failure has been discovered or when the utility owned portion of the line is replaced planned or emergency.

There was much discussion about the safety of lead pipes and the importance of fixing them.

The council was split on sending this issue back to the finance and personnel committee but that failed.

"And where I have an objection, is the special assessment. If public health is it one of our greatest issues in this community then I think we might have a, we might have our priorities a little messed up," said Alderman Borkowski.

The common council will talk about the substitute ordinance again at their next meeting.